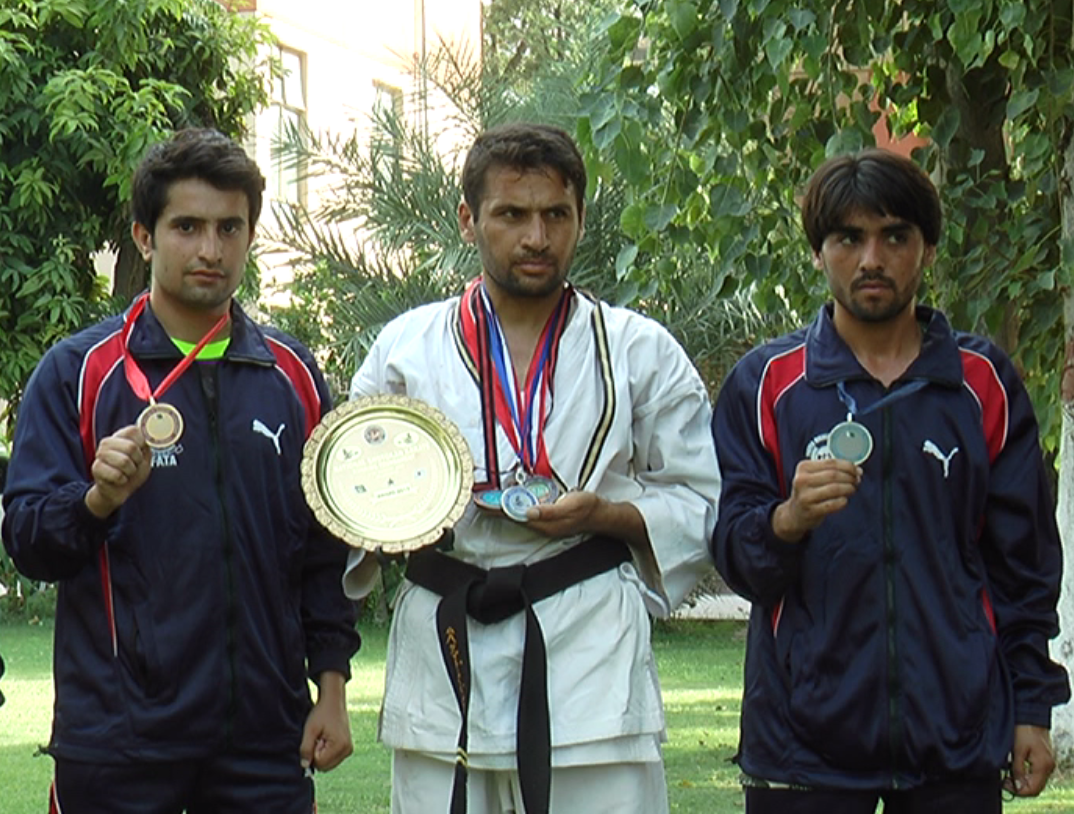 The FATA team defeated Sindh, Islamabad, Punjab, Gilgit Baltistan and Khyber Pakhtunkhwa teams in different categories of the two-day tournament and won the overall title by winning three gold, one silver and two bronze medals. The six-member team while talking to TNN said they had contacted the Directorate of Sports for sponsorship and financial help, but no one helped them. They said they sold their mobile phones to arrange their travel and other necessary items for visiting Islamabad for participating in the event. They lamented that no one even bothered to congratulate them on winning their maiden national title. They demanded the political administration, Khyber Pakhtunkhwa governor and FATA Secretariat to promote sports activities in FATA and build a karate academy.

FATA Karate Association General Secretary Nabi Afridi told TNN that FATA team have won a huge title but it have no resources to compete in future events.

“We had no equipment when we were participating in the tournament and now we have returned as champions,” he said.