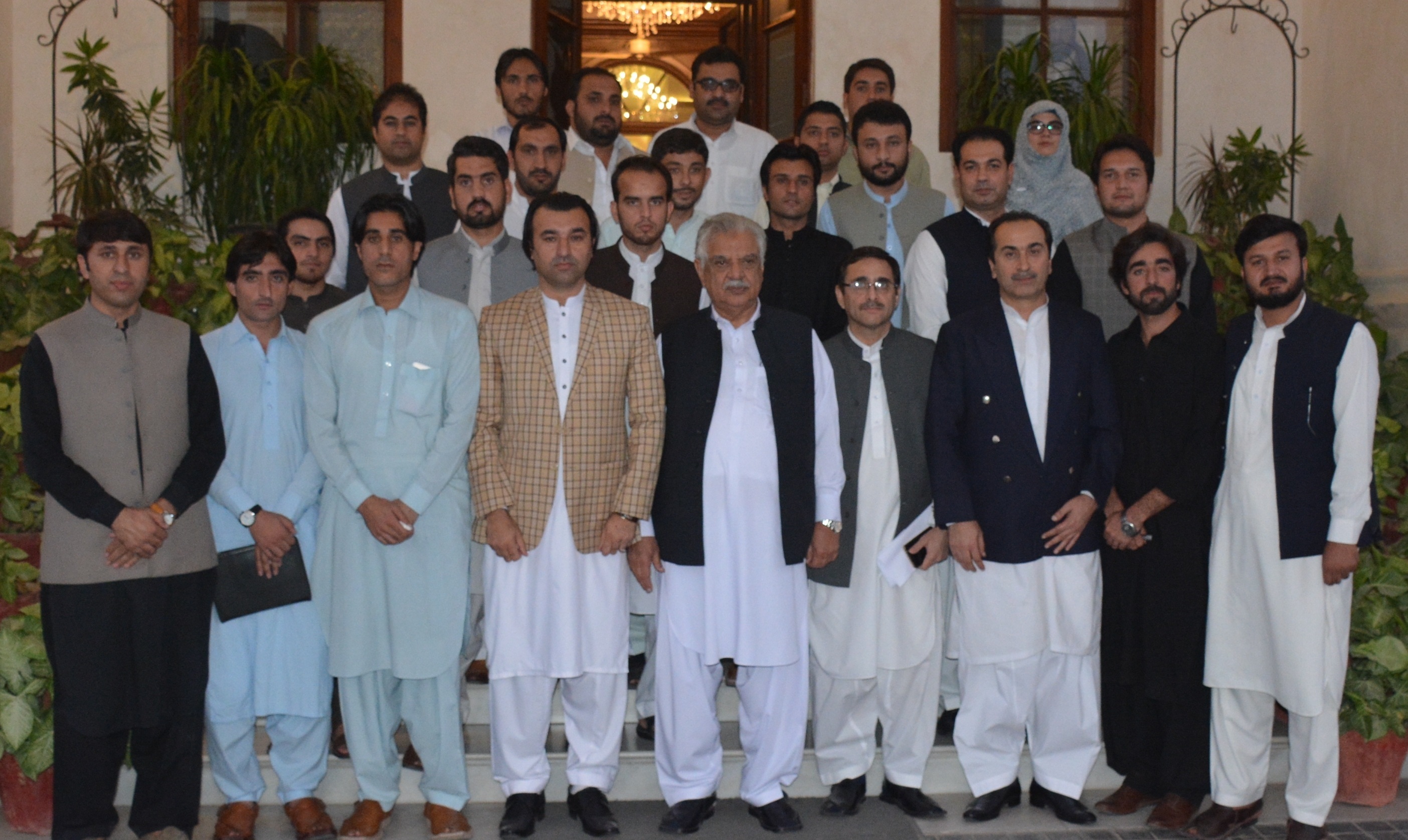 In a meeting with All FATA Students Organisation in Peshawar, the governor said legislation will be made through the Parliament to bring the tribal areas into the national mainstream. He said work on rehabilitation and development of the temporarily displaced persons (TDPs) is also continuing after their return to FATA. He said the government is also giving special importance to promotion of education in FATA.