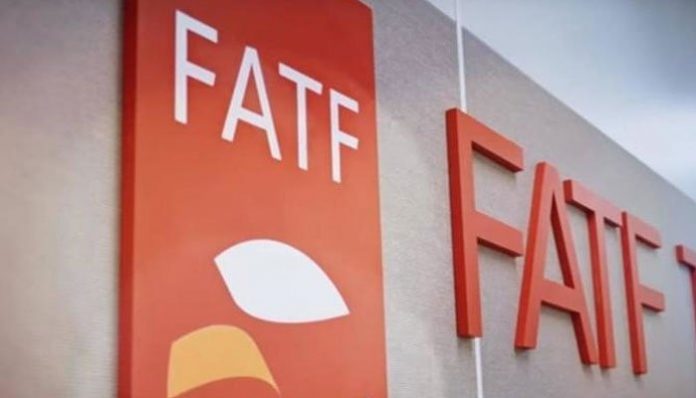 PESHAWAR: Pakistan is really facing difficulties in getting out of Financial Action Task Force (FATF) grey list because the watchdog has once again announced that Pakistan will continue to remain on its “increased monitoring list,” till it addresses the single remaining item on the original action plan agreed to in June 2018 as well as all items on a parallel action plan handed out by the watchdog’s regional partner – the Asia Pacific Group (APG) – in 2019.

The failed obligation due to which FATF kept Pakistan on its grey list is the failure to take action against UN-listed terrorists. Although the global anti-money laundering and terror financing body has acknowledged some progress made by Pakistan, it said the country should continue to work to address its strategically-important deficiencies. On the decision to keep Pakistan in the grey list or the list of jurisdictions under increased monitoring. President FATF Marcus Pleyer said “Pakistan has largely addressed 26 out of 27 items on the action plan.

The FATF is an inter-governmental organization founded in 1989 on the initiative of the G7 countries to develop policies to combat money laundering but its mandate was expanded to include terrorism financing in 2001. FATF’s headquarters is in Paris, France. Grey list of FATF is formally called “Other Monitored Jurisdictions”. If a country comes under this list, it means that situation is not so worse and we just need to keep strong surveillance. FATF’s black list is very strict and formally known as “Call for Action”. If a country comes under this list, it means the situation there is worse and it needs a call for action. The action will be taken by a team of the United Nations.

This is not the first time that Pakistan came under FATF’s grey list. Pakistan was put on FATF’s grey list in June 2018 for the second time in six years and was given a 27-point action plan to accomplish in order to come out of the list.

Effects of being on FATF grey list is downgrading by International Monetary Fund, World Bank, Asian Development Bank and European Union. Continuation on the grey list for Pakistan means that it will not get any respite in trying to access finances in the form of investments and aid from international bodies.

Still we can say that Pakistan has done extremely well to address these action plans, even during the corona pandemic and yes, of course, it’s a disappointment for those who wanted to see Pakistan in the black list of FATF.