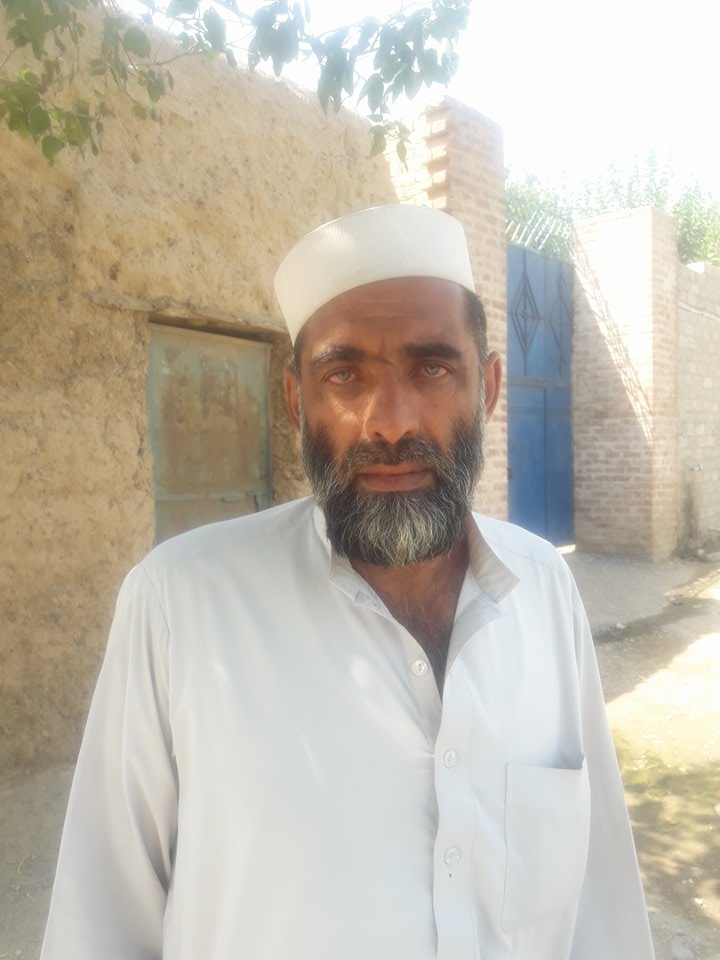 JAMRUD, 26 September: Parents of a child who attracted health complications after taking anti-polio drops appealed of the political administration to bear treatment cost of his son.

However, the team insisted and when vaccinated his son attracted fever. He said that he was not against polio drops and asked the administration to help him financially to treat his child who has been ill since then.

He warned political administration would be responsible if anything happened to his child.