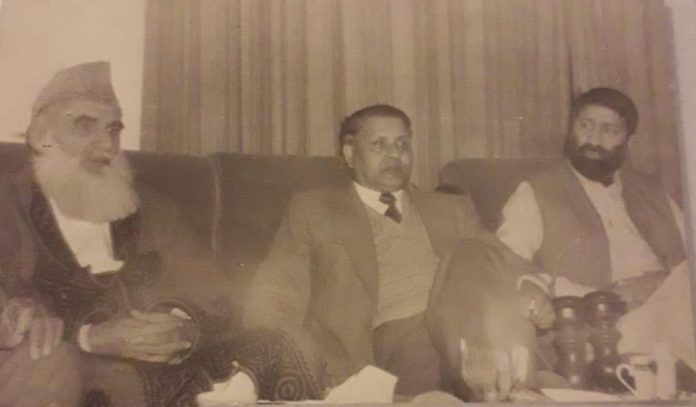 PESHAWAR: The funeral of senior most journalist of the country Pir Syed Sufaid Shah Hamdard, who died at a private hospital on Tuesday, was offered in Peshawar on Wednesday.

He left behind five sons and many grandsons to mourn his death. Known as Baba-e-Pashto Sahafat (Father of Pashto Journalism) Pir Syed Sufaid Shah Hamdard was bed-ridden for a long period and admitted to a local hospital three weeks back. He dedicated his whole life to field of journalism and many of his adherents who started career in journalism in his newspaper Daily Wahdat are working in leading newspapers and media channels of the country.

Pir Sufaid Shah was born in 1930 in Kagawala village near Peshawar. He started his journalism career as reporter and then he started contributing features and columns to different Urdu and Pashto newspapers and literary magazines, which were very popular at that time. His journalistic career spanned over seven decades.

Pir Sufaid Shah served important positions of All Pakistan Newspapers Society (APNS). He was also the recipient of the prestigious lifetime achievement award of APNS, President’s Pride of Performance Award, Tamgh-e-Imtiaz, Afghan President’s Award and numerous other laurels for his contribution to the field of journalism and Pashto literature. 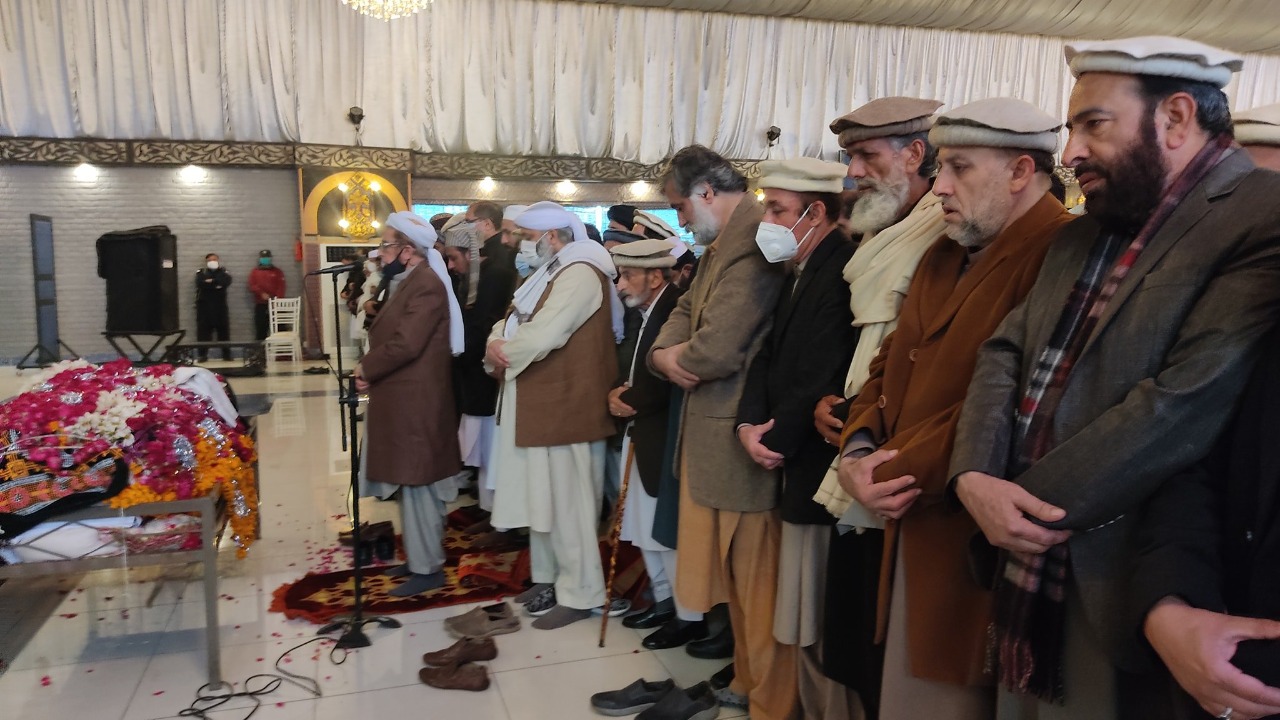 The main achievement of Pir Sufaid Shah was the launching of Daily Wahdat in 1970s. It was the main Pashto newspaper at that time which groomed many Pashto reporters and encouraged poets and writers and also created space for millions of Afghan refugees to raise their voice, especially during the Afghan war.

Famous Pashto poet, dramatist and journalist Noorul Bashar Naveed, who wrote columns for Wahdat for 22 consecutive years, said Pir Sufaid Shah was founder of the second period of Pashto journalism. He said during the first period, Khudai Khitmatgar Tehreek leader Abdul Samad Achakzai and Sanobar Hussain offered a lot of sacrifices, and the second period belongs to Pir Sufaid Shah. He said his services for Pashto journalism and literature will be remembered for ever. He said Pir Sufaid Shah always promoted independent journalism. He said the secret behind success of Wahdat was his love for Pashtuns and Pashto literature.

Gohar Ali, another colleague, said he found Pir Sufaid Shah always humble and polite. He said he never saw Pir Sufaid Shah in an angry mood during 25 years of companionship.