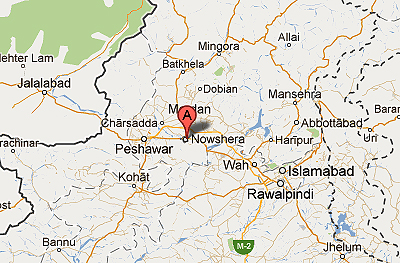 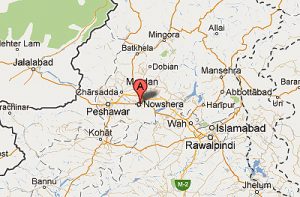 NOWSHERA, August 12: A motorcycle fell into a canal, leaving two brothers dead while their father and another brother sustained injuries in Nowshera district.

The police say the incident took place in Banda Mullakhel area where Mr Mir Akbar was going home along with his three sons on a motorcycle. The bike plunged into a canal in the village.

Eight-year-old Husnain and six-year-old Hamza died while Mr Mir Akbar and his other son sustained injuries in the incident.