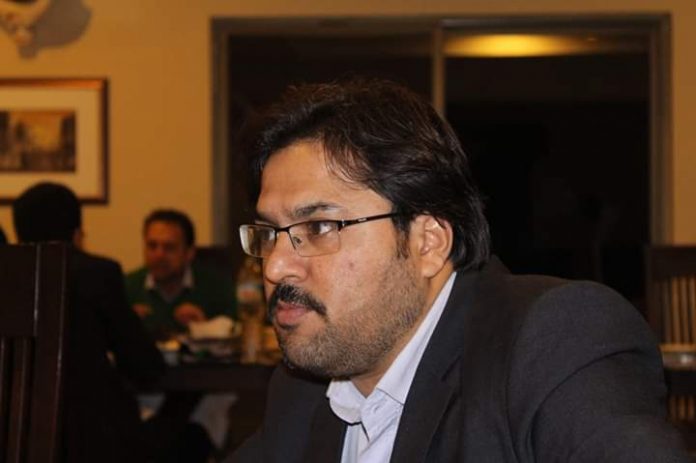 TANK: An Assistant Commissioner of the Federal Board of Revenue (FBR) along with three other people was kidnapped by unknown armed men from Tank on Wednesday night.

Police said the incident happened in Kot Murtaza area where the kidnappers abducted the FBR Assistant Commissioner Riaz Khan and four others on gunpoint. The kidnappers wearing military uniforms entered the hujra (male guest house) of Riaz Khan and kidnapped him. He was in the village due to the death of his mother.

Three close relatives of Riaz Khan, including Mumtaz, Mudasir and Saddam were also kidnapped by the armed men.

No militant group has claimed responsibility for the kidnappings so far. It was not clear whether the FBR officer and other persons were kidnapped for ransom, or they had personal enmity.

Ten students were injured when a school van met an accident in Matta area of Swat on Thursday.

The school van was carrying students to school when it went out of driver’s control and dashed into a tree in Jamal Abad area. Ten students and driver of the van were injured in the accident. They were taken to Matta Hospital for treatment where the condition of one student was stated to be critical. The critically injured student was shifted to Saidu Sharif Hospital.

Man arrested for misbehaving with LHW

Police said the accused Asif was arrested from Azam Garh area in the jurisdiction of Akora Khattak Police Station. The accused used indecent language against the LHW Robina during polio vaccination duty and also misbehaved with her and her husband.

Police said the accused has confessed that he indulged into indecent behavior and expressed remorse over his action. The accused said he regrets whatever he did with the LHW and her husband and it should not have happened.

Earlier in the day, a man allegedly involved in sexually assaulting a seven-year-old child in Balu village of Akbarpura in Nowshera was arrested by police. Police claimed that the suspect was arrested within two days of the incident. The report of the incident was filed by father of the victim boy.