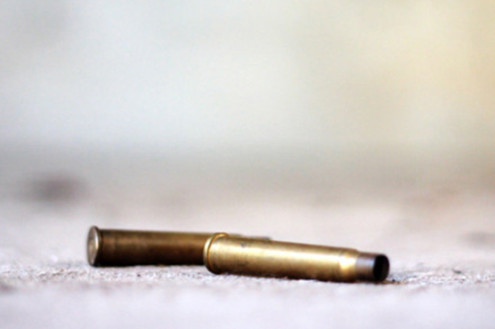 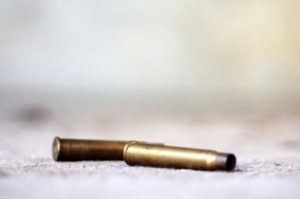 Security officials say FC personnel Nasarullah was on duty in Matta Khel area of Shabqadar on 12 June when unidentified armed motorcyclists opened fire on him. Nasarullah was shifted to the local hospital where he succumbed to injuries.

Administration officials said Abdul Raziq was on his way home in his vehicle in Sur Qamar area of Jamrud tehsil where he was ambushed. Local sources say Abdul Raziq had already been threatened.