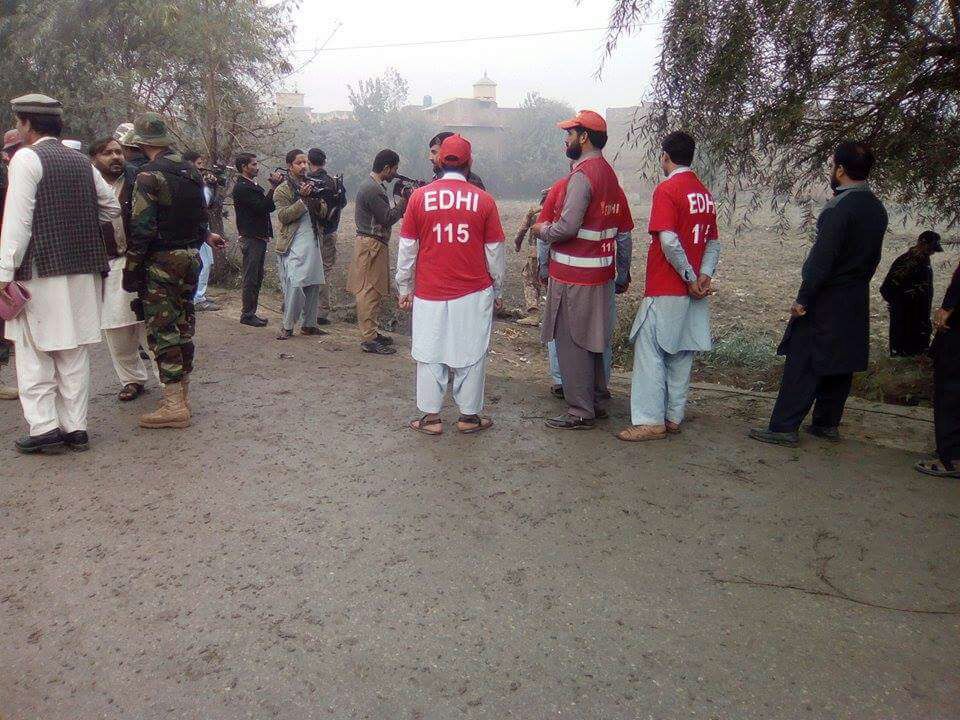 SHABQADAR, 11 December: A security personnel was injured in an IED blast in in Sro Kali area of tehsil Shabqadar on Saturday, police said.

According to police, a vehicle carry personnel of the Frontier Corps was targeted with an improvised explosive device when it was passing through Shabqadar on its way from Mohmand agency to Peshawar. Police added that the explosive device was planted on the Yakaghund road.

The injured personnel Naib Subedar Najeebullah was rushed to a nearby hospital. The official vehicle was also slightly damaged in the attack, police added.