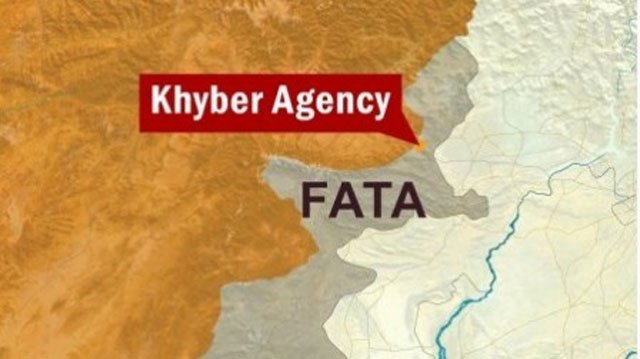 According to official sources, personnel of the Mehsud Scouts of the paramilitary Frontier Corps conducted a search operation in Bazgarah area of Kamar Khel and recovered tons of steel, bricks and other valuable items. The sources added that these items were looted from government schools and PTCL digital telephone exchange.

Security officials informed that the recovered goods would be used in construction of different government buildings. They added that search operations would also be conducted in Malik Din Khel and Kamar Khel areas to recover looted public properties. The officials maintained that stern actions would be taken against those found involved in this illegal business.