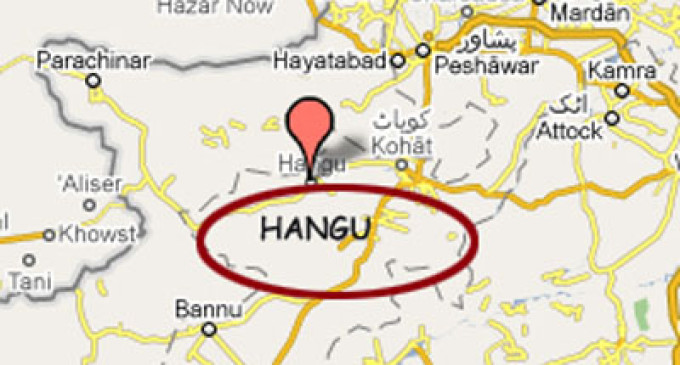 HANGU, 01 August: A personnel of paramilitary Frontier Corps has shot injured his fellow soldier over a petty issue here, police said on Monday.

According to police the firing incident took place in FC Lines where a soldier of FC Iftikhar allegedly opened fire on his fellow soldier Taj as a result, the soldier sustained injuries.

The injured soldier was rushed to a local hospital where doctors said his condition was serious.

Police said the accused was arrested during a raid on a hotel while he was trying to flee.