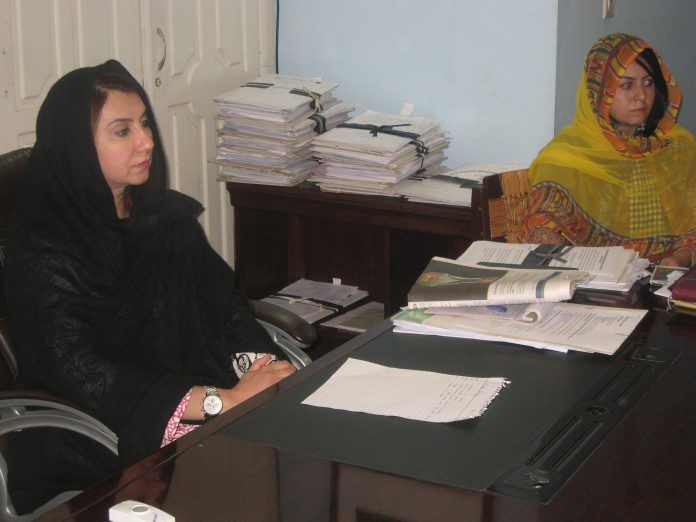 PESHAWAR, November 19: The FATA Disaster Management Authority, a federal government organisation that serves victims of natural and man-made disasters and calamities in tribal areas, has decided to start providing ration to around 9300 families of internally displaced persons (IDPs) of Operation Khyber-1 from the next month.

A meeting was arranged to solve the issues of displaced people of Bara last night in Peshawar.

Director General FDMA, Ms Aneela Durrani, told the media that about 63,640 displaced families had been registered so far. Out of them, only 9300 families would be provided with the ration as these families are registered by National Database and Registration Authority (NADRA) for the first time.

The remaining families that went through registration process during the Bara operation in the years of 2009 and 2011 have already been provided with the ration since then.

“They are my own people; I will cooperate with them in every way, God willing! We welcome the immigrants as soon as they come here, we do their registration and then provide them with food. After that, we drop them wherever they want to go and take those people to the camps that want to live there,” she said.

The FDMA head disclosed that documentation of 12,000 rupees cheques for the immigrants of Bara had been completed and that the IDPs would be given the sum in near future.