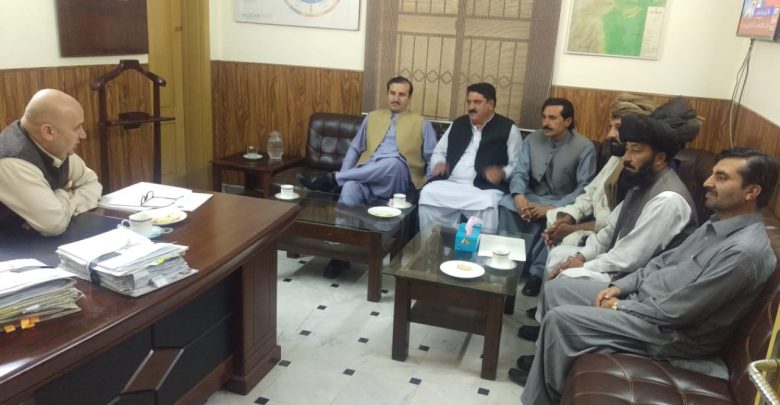 PESHAWAR: The Fata Disaster Management Authority (FDMA) says it has released the 47th installment of the Rs12,000 cash grant for the people affected from militancy and military operations in North Waziristan trial district.

The spokesman said the government pays Rs1.8 million on monthly basis to the affected people through banks. Earlier, a delegation of the affectees met Director General FDMA Nasir Durrani and informed him about their problems. The DG FDMA told the delegation that arrangements are being made to provide necessary items to the affectees for the winter season.

Nasir Durrani said about 3,000 affected families are still not registered in North Waziristan. He said help will be extended to these families through the non-governmental organisations (NGOs). He said the FDMA will continue to help the affected families and will work for resolving their problems.