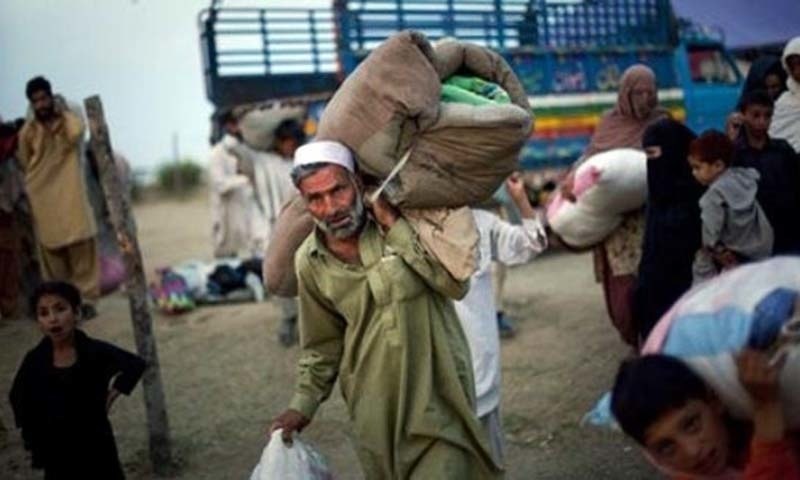 The officials said the Temporary Displaced Persons (TDPs)of Khwaidad Khel and Zeemasht are scheduled to return to their homes on November 23 and 24, whereas TDPs of Masozai on and Ali Sherzai would be sent back to their native areas by  25 and 26 of this month respectively.

The uprooted families of Upper and Lower Kurram would be repatriated on November 27 and 28. The officials said that all the displaced persons of the agency would be returned by the end of this month.

The head of FDMA for Kurram Agency Mujahid Turi told TNN that this is the last  phase of repatriation in which up to 4000 families would be sent back to their areas.

The government would provide ration for six months, Rs. 10,000 for transportation expenses and Rs. 25,000 to returning TDPs, said Mujahid Turi.

The TDPs are currently residing in Kurram, Hangu and Doaba and  a registration center has been  established for them in Sadda Tendu, he added.

Meanwhile, two tribesmen Malik Muhammad Ayub and Riaz told TNN that they were happy for their return. They also demanded of the government to undertake development works in the areas of return immediately.