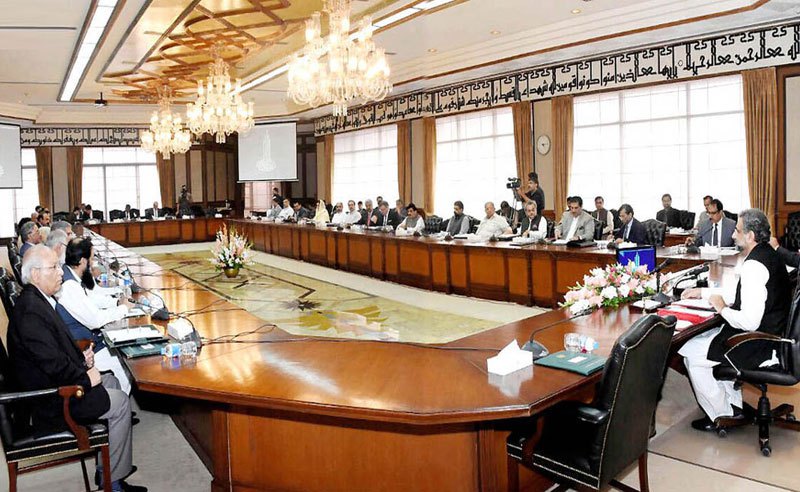 PESHAWAR, 13 September: The federal cabinet has approved tabling the FATA reforms bill in the Parliament.

The approval was granted in a meeting of the federal cabinet chaired by Prime Minister Shahid Khaqan Abbasi at the Prime Minister Office on Tuesday. The cabinet was told that a committee headed by the prime minister has already been formed for bringing FATA into the national mainstream and bringing administrative, legal and political reforms in the tribal areas.

After approval of the proposed bill, the jurisdiction of the Supreme Court of Pakistan and Islamabad High Court (IHC) will be extended to the tribal areas and the country’s law will apply there. It will lead to abolition of Frontier Crimes Regulation (FCR) and initiation of mega development projects in FATA. FATA will also get its share in the National Finance Commission (NFC) Award after reforms.