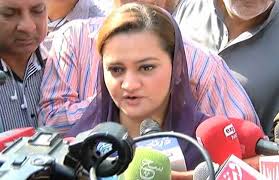 PESHAWAR, 16 December: The federal cabinet has deferred implementation on the report of the FATA Reforms Committee (FCR).

Minister for States and Frontier Regions (SAFRON) Abdul Qadir Baloch and Minister of State for Information Marriyum Aurangzeb told media after the federal cabinet meeting in Islamabad on Thursday that a comprehensive report about FATA reforms has been presented to the cabinet. They said the report has recommended phase-wise merger of FATA with Khyber Pakhtunkhwa in five years.

Abdul Qadir Baloch said a 10-year development package for FATA has also been proposed in the report. He said the development programme has been designed to bring FATA on par with other parts of the country. He said Rs121 billion will be allocated for this purpose. He said FATA will get representation in the KP Assembly in 2018.