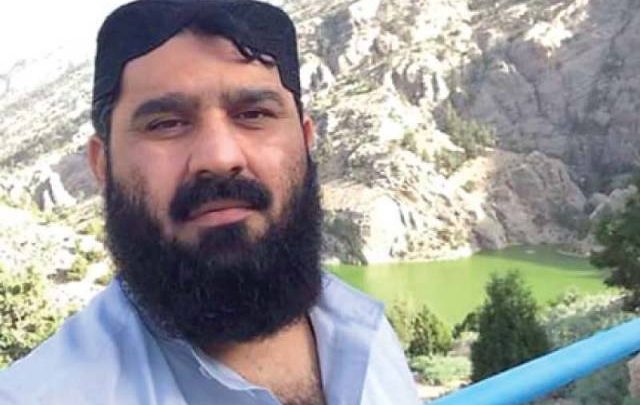 ISLAMABAD: The federal cabinet on Monday approved removal of Ziaur Rehman as commissioner Afghan refugees and an inquiry against him.

According to media reports, Mohammad Shehzad Arbab, adviser to PM for establishment, has been asked to prepare an investigative report on the matter.

The report will determine how Zia was appointed as commissioner Afghan refugees without belonging to any cadre of the civil service. It will also determine how and why Zia was inducted in the Provincial Management Service (PMS).

Information Minister Fawad Chaudhry was quoted as saying that the Pakistan Tehreek-e-Insaf (PTI) has a policy of making appointments based on merit. He said that Zia was appointed commissioner Afghan refugees during the Panama Papers case.