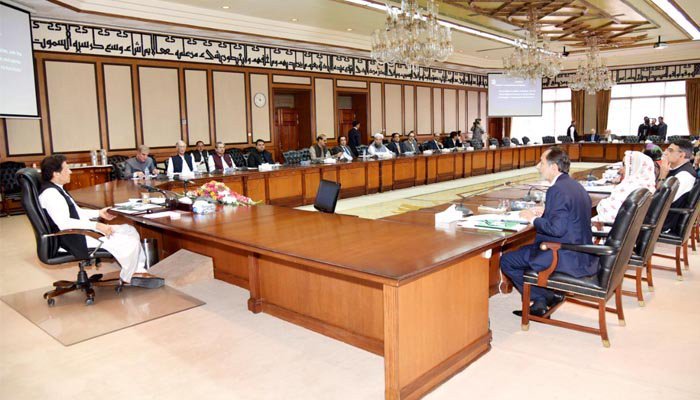 ISLAMABAD: The federal cabinet on Wednesday constituted a task force to form a uniform curriculum in schools and seminaries throughout the country.

He added that a uniform education system will be introduced at all levels under which seminaries and English-medium schools will have same curriculum.

The minister said that there would be complete ban on corporal punishment in schools and seminaries while orders were issued to ensure reasonable fee at private schools.

We will move forward taking into confidence all the provinces, the minister said and added that steps would be taken for welfare of children. He said that orphanages would be set up throughout the country for orphan children.