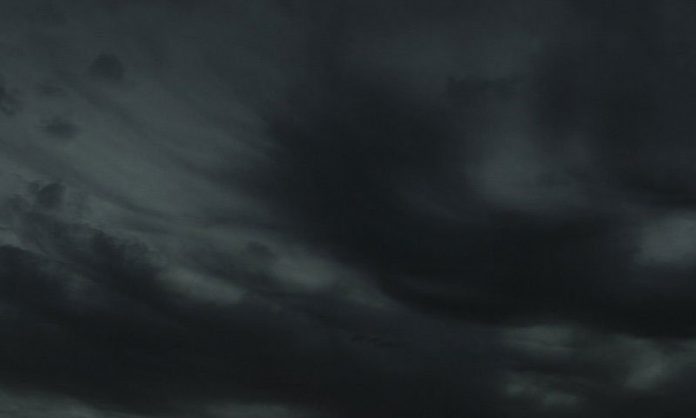 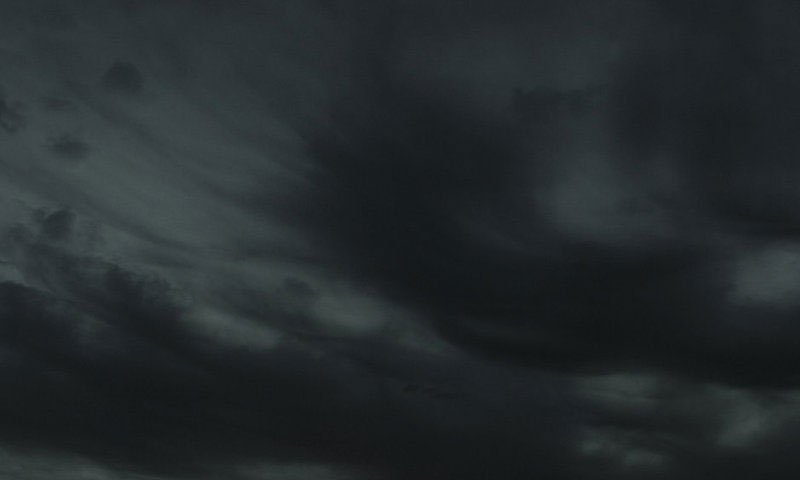 PESHAWAR, September 26: The federal government has announced that Eidul Azha will be celebrated on 6 October because moon was not sighted in Karachi.

The announcement was done by Mufti Munibur Rehman at a meeting of moon sighting committee in Karachi.

Majority of Afghan refugees celebrate Eid with Saudi Arabia. This year Eid day would be celebrated on three different days in Pakistan, because refugees will observe Eid on 4 October, most of Khyber Pakhtunkhwa would observe Eid on 5 October, and the federal government has announced it on 6 October.