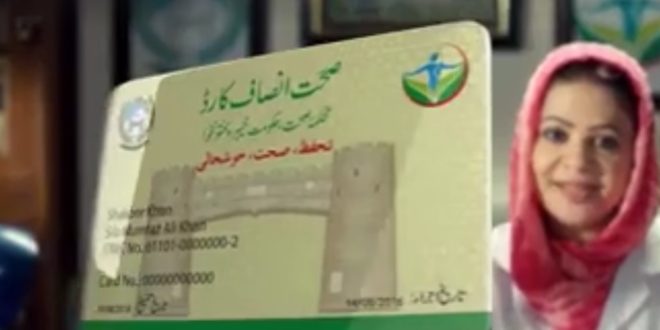 ISLAMABAD: The government on Tuesday decided to extend Insaf Health card scheme to tribal areas and allocated an amount for the purpose in supplementary budget.

“The Punjab government has also been directed to introduce the facility in the province,” he said. He was optimist that Baluchistan and Sindh provincial governments would replicate the health card scheme to extend this public welfare project across the country.