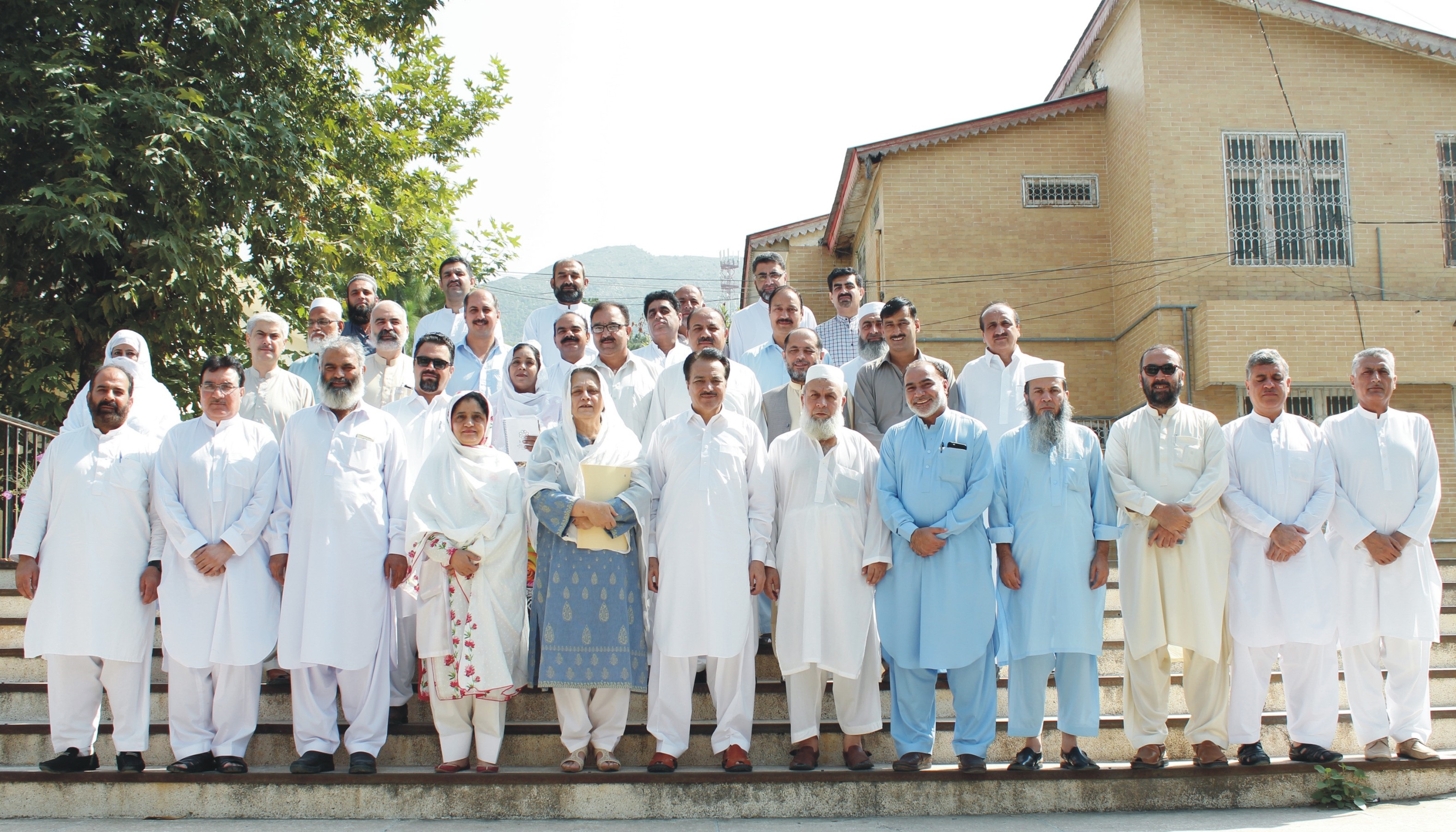 SWAT, 30 September: The federal government has approved a grant of Rs100 million for Saidu Sharif Hospital in Swat.

A meeting chaired by Chief Executive Taj Muhammad Khan was held at the hospital on Friday which was attended by Member National Assembly Mussarat Ahmedzeb, Malakand Division president Dr Naeem, Dr Gulshan and other officials.

Mussarat Ahmedzeb said on the occasion that the federal government has approved this package for prosperity and development of the people. She said Rs100 million have been approved for establishment of an operation theatre complex in Saidu Sharif Hospital out of which Rs50 million funds have already been given to the hospital. She said the operation theatre complex will reduce difficulties of the local people.

Taj Muhammad Khan thanked the lawmaker for her efforts for the hospital. He said operation theatre will be completed in the hospital within one year.