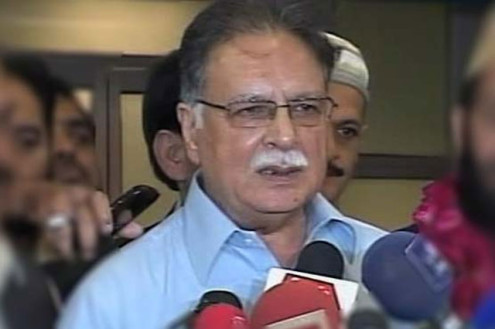 PESHAWAR, September 22: The federal government has lifted the ban on appointments of recruitments in government departments.

The Federal Minister for Information, Mr Pervez Rasheed, told media after the cabinet meeting that in the past merit was not followed in the government departments but that now merit would be followed and deserving candidates would be given jobs.

The minister said that a monthly sum of 25,000 rupees each would be given to the families affected by recent floods.

Regarding recent reports about hike in electricity tariff, he said the government would stabilise the electricity charges to facilitate the masses.

He added that the federal cabinet had also decided to increase the wages of a labourer up to 12,000 rupees per month.