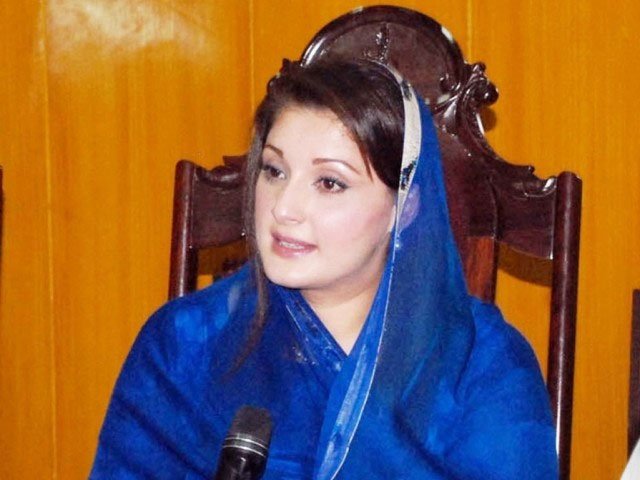 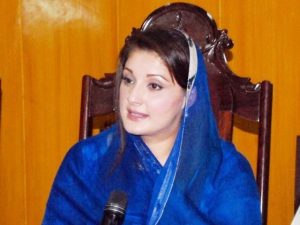 PESHAWAR, June 3: Fee reimbursement under the prime minister scheme has been started to students of M.A, M.Sc, MS and Ph.D, hailing from underdeveloped areas.

The scheme was inaugurated on 2 June in the provincial capital Peshawar. The chairperson of the Prime Minister Youth Loan Scheme, Ms Maryam Nawaz, told a ceremony at the Governor’s House that funds worth 1.20 billion rupees had been allocated for the scheme and that they were trying to meet the hostel charges of FATA students as priority.

She said 4,100 students of underdeveloped areas of Malakand, Kohistan and DI Khan would benefit from the scheme while approximately 2000 students of tribal areas, studying in the Higher Education Commission recognised institution would also be assisted.

According to officials, more than 30,000 students would be reimbursed their fees.