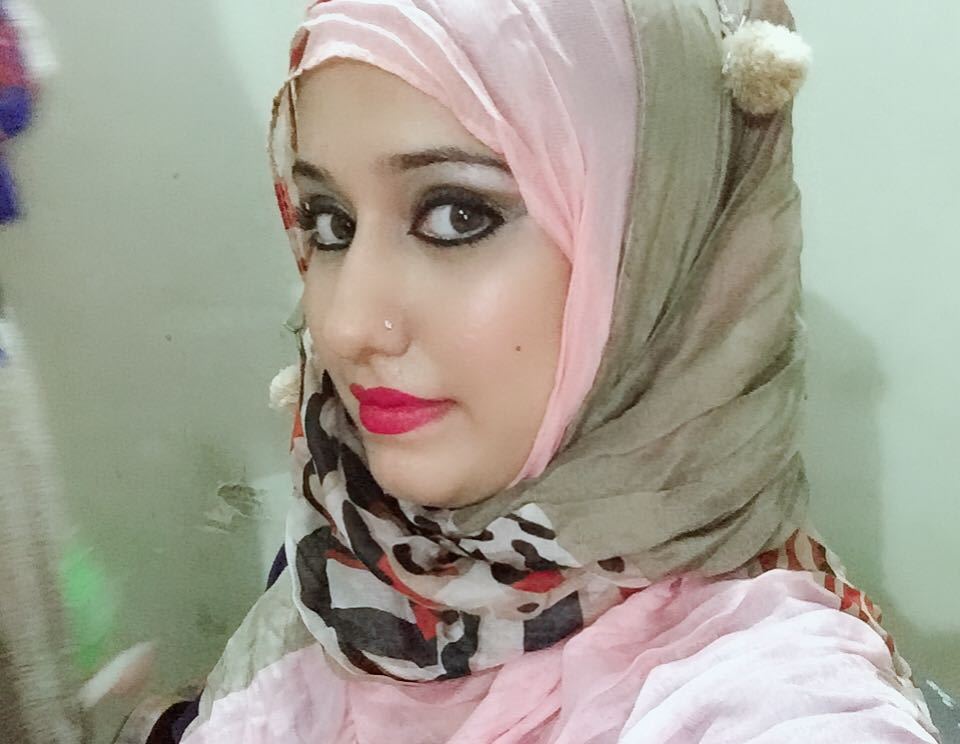 PESHAWAR: A local female dancer was shot dead allegedly by her friend in Peshawar on Friday night, police said on Saturday.

Jan Alam said Musadiq opened fire on Sonia inside her house situated in Kolal Mohallah of Kotwali area on Friday night due to which she was critically injured and succumbed to her injuries at the hospital. Police said the body was handed over to heirs after post mortem. A case has been filed against the accused and investigations have been initiated.