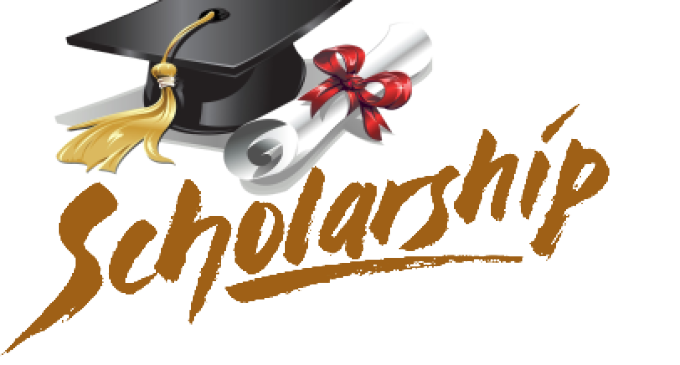 PESHAWAR: Women are generally underrepresented in the legal profession in Pakistan.

While urban Pakistan witnesses women practicing law and some are also in positions of power, the situation is far from ideal in most regions of KP, particularly in merged areas.

“We were worried how we will arrange fee for our university after lockdown when schools are open, but thanks to UNDP and USAID, through which we got scholatship to study law,” said Saba, a law student.

As virtual events are taking place everywhere, the UNPD and USAID arranged a physical event with universities. During the ceremony, 36 female LLB and LLM students were awarded scholarships. The law schools/universities whose students received scholarships are Khyber Law College, University of Peshawar, Malakand University, University of Swat, Abdul Wali Khan University Mardan, Gomal University Dera Ismail Khan, Islamia College University Peshawar and Hazara University. The objective of the scholarships is to facilitate female students from merged areas to complete their education and subsequently facilitate them to join the legal profession.

Similarly, nine females who after completion of their law degree have submitted their first intimation form to KP Bar Council and are completing their six months apprenticeship with senior lawyers across KP, were awarded stipends.The objective of the stipends is to enable them to complete their apprenticeship, get license to practice law, and to encourage them join the legal profession.

This activity is part of Area Study Centre, University of Peshawar agreement with UNDP Supporting Rule of Law for Peaceful, Just and Inclusive Societies in Pakistan (Amn-o-Insaf) signed in November 2019. However, implementation of the activities was delayed due to COVID-19 lockdown.

As fresh law graduates begin to carve out their places in professional employment, these stipends will enable them to complete their apprenticeships, get license to practice law, and will encourage them join the legal profession.

‘’I am thankful to UNDP, USAID and Peshawar University who have provided me this opportunity. I will request my sisters from erstwhile Fata to study law and join the profession as an advocate,” said a student currently enrolled at Abdul Wali Khan University, Mardan.

Funded by USAID, this activity is a part of UNDP Amn-o-Insaf Programme which is being jointly implemented with the Area Study Centre, University of Peshawar. Till now, the programme has enabled over 150 women law students and graduates in Khyber Pakhtunkhwa to pursue the legal profession through educational scholarships and professional stipends.

UNDP has also networked with women lawyers in KP under the banner of KP Women Lawyers Forum to develop the network charter and organised national conference of the forum that was attended by over 120 female lawyers from KP.

These efforts will not only encourage more women representation in the legal field but will also empower them to take on prominent and stronger roles as leaders in the coming years.

Legal Aid Officer Salma said it was a difficult task to arrange such event as public gatherings are banned during the pandemic scenario.

“Provision of scholarships to female law students from merged districts was also delayed due to closure of law schools and COVID-19. However, with the help of KP Bar Council and the University of Peshwar an LOA is signed with UoP and KP Bar Council and SRSP (Sarhad Rural Support Program) was continuously in the process of finalizing list of students for the scholarships and after delay of four months in the second week of July, law students were awarded scholarships,” she said.