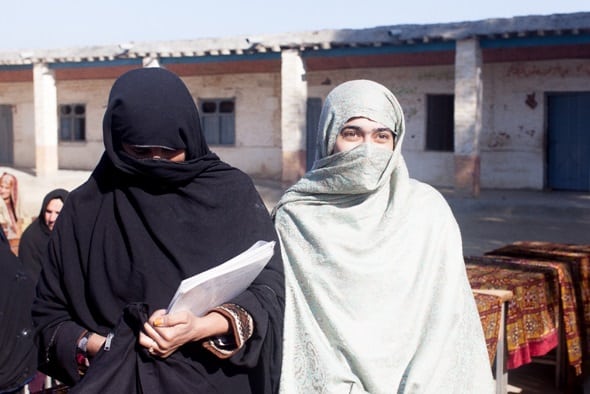 LAKKI MARWAT: The female workers appointed for administering polio drops to children in the tribal areas of Lakki Marwat have not been paid salaries for the last 10 months.

The 11 lady health workers appointed under the National Health Programme complained that they performed their duties with dedication and ensured provision of polio drops to almost all the children below the age of five years, but they have not been paid salaries for the last 10 months due to which they are facing problems. They said despite dangerous situation in the tribal areas and threats and unwillingness by some parents to cooperate with the polio teams, they still performed their duties with honesty.

The Fata Secretariat Development Planning Officer Mustaqeem Khan said the funds released in the first instalment proved insufficient due to which this problem emerged. He hoped that this issue will be resolved after arrival of more funds next week.

The Isakhel Topchian area, situated on the Landi Sarak, along Charsadda Road, in Peshawar is lacking basic families due to apathy of the elected representatives from the area. 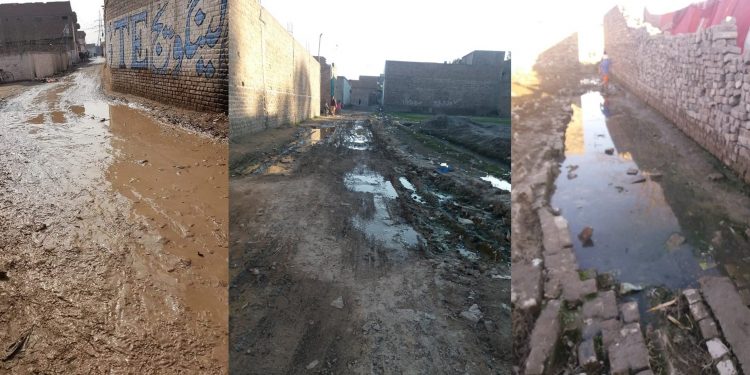 Residents of the area said after rain, their streets turn into pools and rainwater accumulates in the streets and also enters their homes. They said they are facing a lot of difficulties due to this situation as they cannot come out of their houses during and after rain. They said the stagnant water may also spread dangerous diseases in the area.

This is not the first time the polio workers are complaining about not receiving salaries. Despite working under extremely challenging circumstances, polio workers in some areas get delayed payments of remuneration.