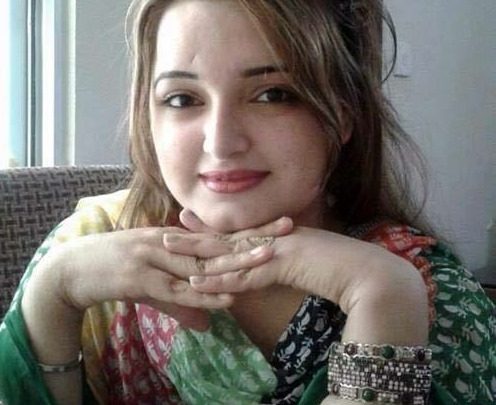 NOWSHERA: Another Pashto stage actress and singer Resham alias Reshma was gunned down by her husband on Tuesday, Nowshera police said.

The police said that Reshma was the fourth wife of the suspect, and she lived with her brother in Hakimabad area of the city.

They added that the suspect along with an accomplice entered the house and opened fire on Reshma leaving her dead on the spot.

As per initial investigation the husband shot the singer following a domestic dispute who fled the scene after committing the crime. A case has been registered and further investigation is under way.

Before her, female singers Ghazal Javed, Aiman Udas and several others stage actresses and singers met the same fate in shrinking music market for female singers.