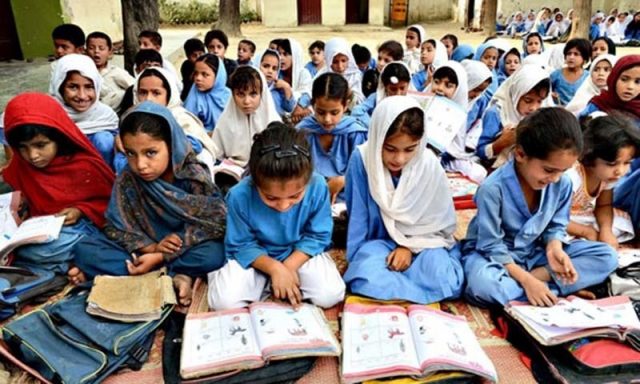 Parents are not willing to send their daughters to schools far away in Jamrud and Landi Kotal as they cannot afford it due to cultural and financial reasons.

“Most of families are poor who cannot afford to pay their daughters’ transport fares,” said Riaz Afridi, a local resident.

Local elders complained that there are three rooms and only three teachers to teach 800 female students in Jehangir Killay Primary School.

“We just want to construct few rooms in the school and upgrade it to a high level,” said Jamroz Khan Afridi. When contacted, officials at the education department said that recently constructed middle school building in Ali Masjid has not been handed over to the department.

They said that once it was given to the department then staff would be recruited and made it functional.