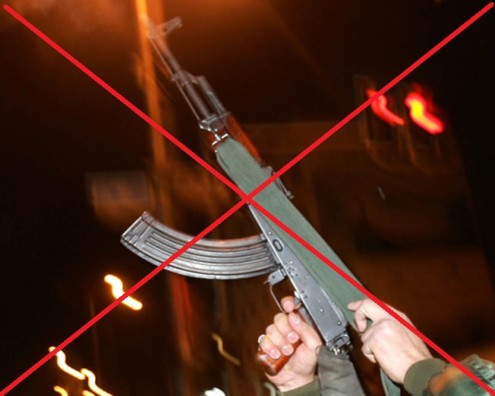 PESHAWAR, 14 July: The district administration of Peshawar has imposed Section 144 in the provincial metropolis and banned festive firing on Eid night.

According to a statement issued from the office of Deputy Commissioner Peshawar Riaz Mehsud, festive firing has been banned on Eid night and violators will be dealt according to the law.

The citizens have welcomed the ban on celebratory fire in Peshawar. They said aerial firing on such occasions often results into untoward incidents. However, they emphasised the need for implementation of the ban in full letter and spirit.