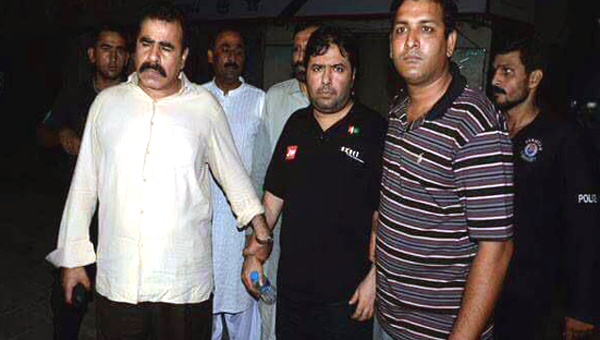 Director General FIA Sindh Shahid Hayat told media persons after a raid on the Axact Karachi office last night that ample proofs have been found against the IT company. He said now a case will be registered against the company.

Action against Axact was initiated after a report in American newspaper, The New York Times which claimed that Axact was involved in a large-scale business of producing fake education degrees.