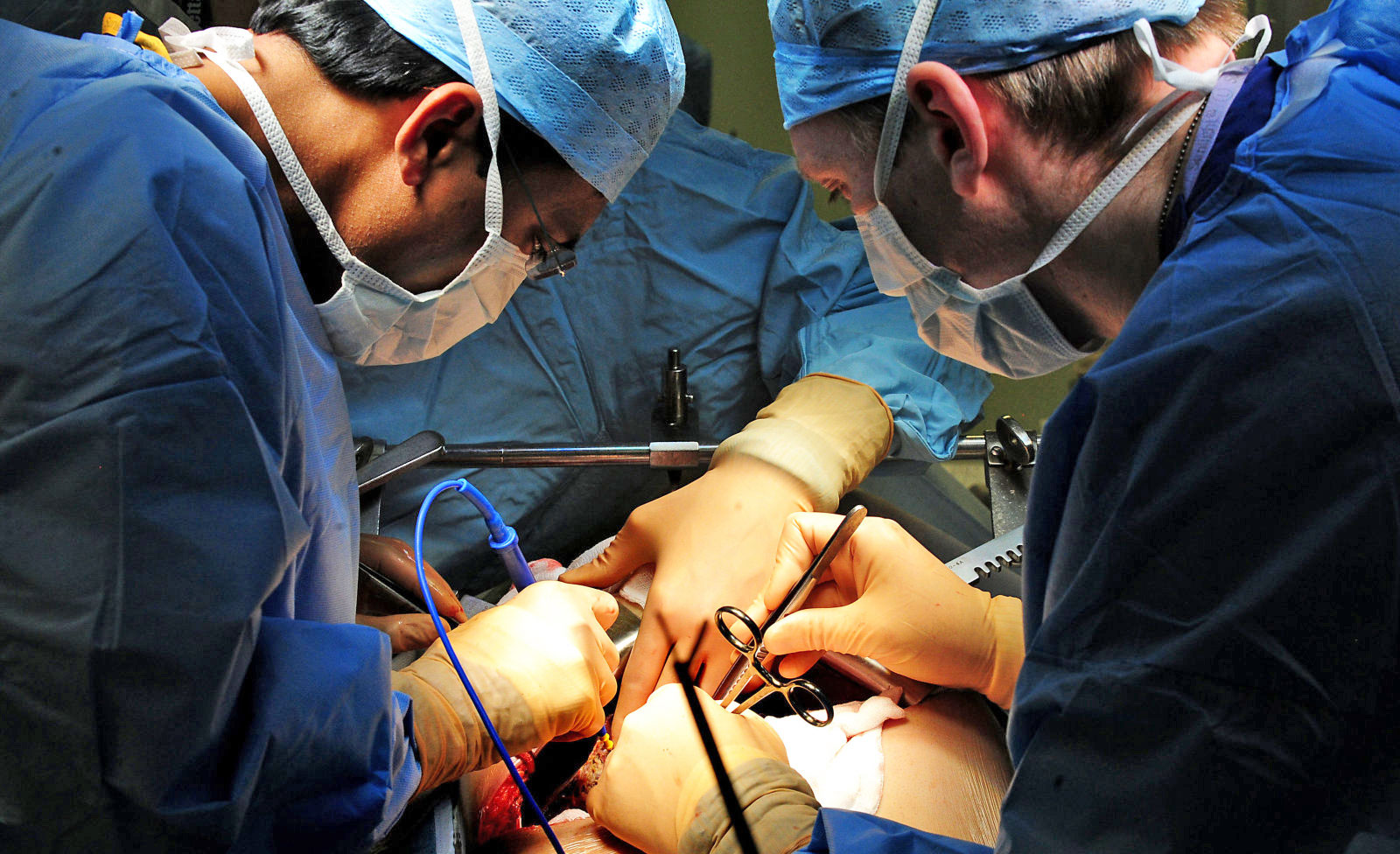 NOWSHERA, 26 September: Federal Investigation Agency on Tuesday arrested a racket stealing kidneys of poor patients from a private hospital Dua Medical Complex in Nowshera who were involved in illegal transplantation of kidneys.

Acting on a tip off, a team of FIA started monitoring the hospital since last week and raided the hospital at time when the doctors had started kidney transplantation of a patient.

The team arrested the donor Muhammad Ali of Afghanistan and receiver Babar of Sindh province. According FIA, the racket was involved in the illegal business since long and would earning millions.

It merits a mention here that Dr Aziz was serving as senior Urologist at Hayatabad Medical Complex.