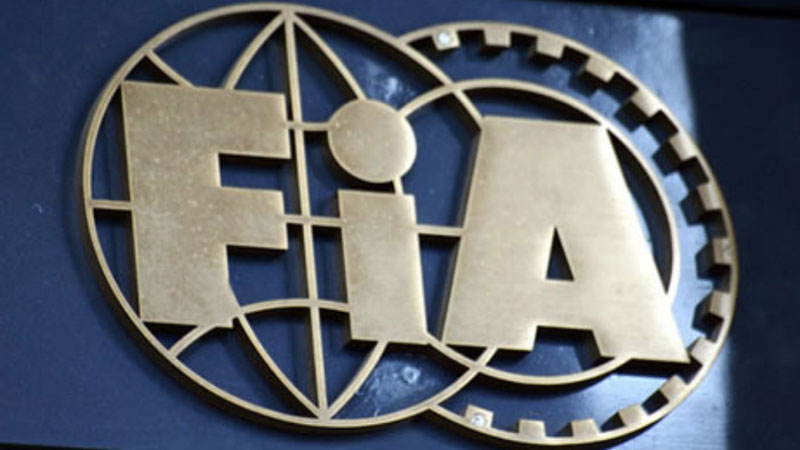 PESHAWAR: The Federal Investigation Agency (FIA) has reconstituted police stations in Khyber Pakhtunkhwa to extend its jurisdiction to the merged tribal districts.

According to a notification of the FIA issued from its headquarters in Islamabad on Friday, the jurisdiction of various police stations has been extended to parts of merged tribal districts. With this notification, the FIA will now carry out actions in erstwhile Fata.

After the development, the jurisdiction of FIA police station in Dera Ismail Khan has been extended to the South Waziristan tribal district and former frontier regions of Tank and DI Khan. The jurisdiction of three police stations of FIA in Peshawar has been extended to Kurram, Orakzai, Khyber, Mohmand and Bajaur tribal districts as well as the adjacent frontier regions.

According to the notification, the circle of FIA police station in Bannu has been extended to North Waziristan tribal district and the former FRs of Bannu and Lakki Marwat.

Shifting of offices to Jamrud

Chairing a meeting of provincial task force on merged districts in Peshawar on Thursday, Mahmood Khan directed to start land acquisition for establishment of sports complex on the proposed site in Khyber district. Upon the demand of people, the chief minister directed to provide dedicated tehsildar for Citizen Losses Compensation Package survey in the district.

Mahmood Khan supported the proposal of launching Safari Bus Service to promote tourism activities in Khyber, and directed the relevant quarters to take steps in this regard.