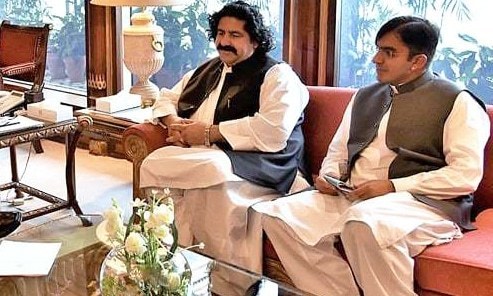 PESHAWAR: The Federal Investigation Agency has released two members of the National Assembly from North Waziristan tribal district on bail after interrogation.

Sources said both the lawmakers from North Waziristan have been released by the FIA on bail. Sources said the two parliamentarians were stopped at the airport as their names were put on the Exit Control List (ECL). They were travelling to Dubai to attend a function organised by Pakhtuns there.