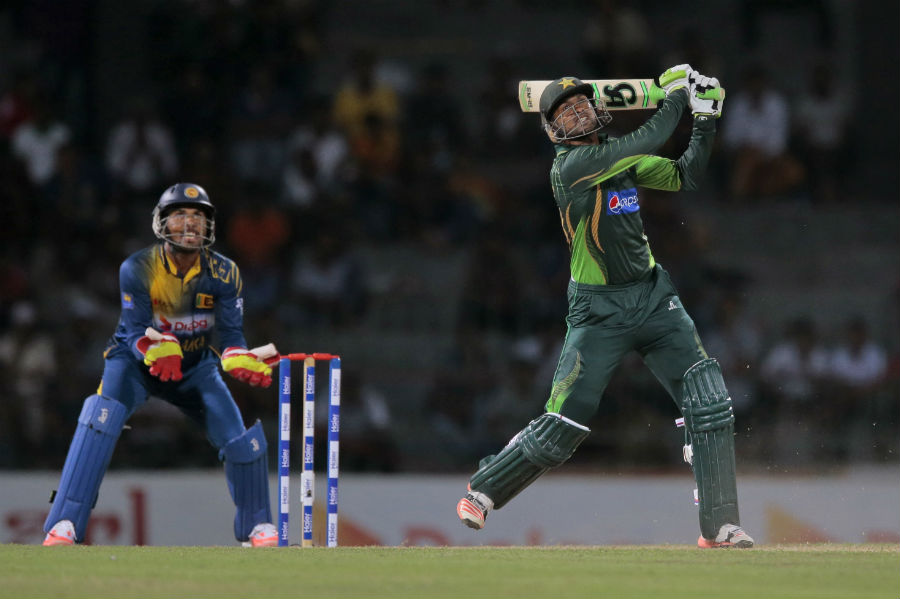 HAMBANTOTA, 26 July: The fifth and final match of the five-match ODI series between Pakistan and Sri Lanka will be played at Hambantota on Sunday (today).

Pakistan have already won the series 3-1 and will aim to further improve their ratting points in the ICC ODI rankings to qualify for the 2017 Champions Trophy. Pakistan are unlikely to make major changes in the team for the final ODI. However, Mukhtar Ahmed is likely to get a chance.

On the other hand, Sri Lanka will be looking to salvage pride in the final ODI. However, Sri Lankan captain Angelo Mathews was worried on Saturday about the bowling of his team.

Pakistan will also play two T-20 matches during the Sri Lanka tour. The T-20 team will be led by Shahid Khan Afridi.