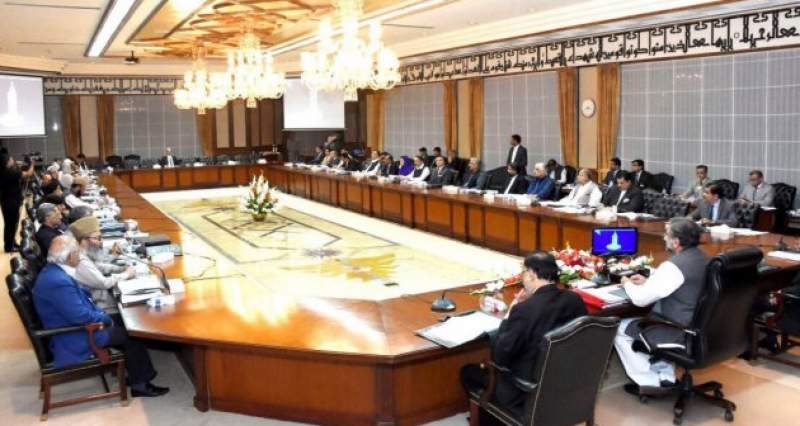 PESHAWAR, 18 October: The National Implementation Commission for FATA Reforms has asked Finance Minister Ishaq Dar to allocate share for the tribal areas in the National Finance Commission (NFC) Award for the next 10 years.

Prime Minister Shahid Khaqan Abbasi chaired a meeting in Islamabad on Tuesday to bring FATA into the national mainstream. According to a statement issued from the Prime Minister Office, Chief of Army Staff (COAS) General Qamar Javed Bajwa, federal ministers, Khyber Pakhtunkhwa Chief Minister Pervaiz Khattak and other officials attended the meeting. The committee members said a high-level committee has already been formed for implementation of the 10-year development programme for FATA. They said the finance minister has been directed to carry out the task on priority basis.

The meeting asked Law Minister Zahid Hamid to expedite work on bill to extend jurisdiction of the high court and Supreme Court to FATA. About other proposals of FATA reforms, the committee said the proposal of FATA merger with KP has massive support. However, legal and administrative measures were required in FATA before implementation of reforms.