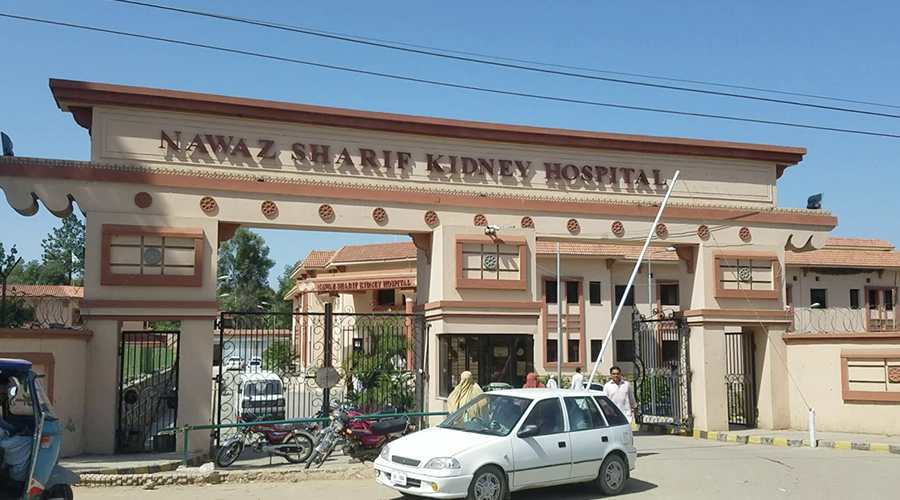 MINGORA: In Khyber Pakhtunkhwa not only public sector university are on the verge of closure due to financial crisis but hospitals too facing severe shortage of funds. The Nawaz Sharif Kidney Hospital opened just two years ago in 2016 in Swat is near to close down due to unavailability of funds.

The hospital was constructed by the then government of Pakistan Muslim League-Nawaz at a cost of Rs800 million while its operational expenses were being met by the trust set up under the Punjab Trust Hospital.

That the funds were received from Punjab and not Khyber Pakhtunkhwa, where Swat is located, was one of the contentious issues during the previous regime.

Now, the Punjab trust has stopped funds the hospital completely and the poor patients have been left in the lurch. Dr Ayub, medical superintendent of the hospital, said that patients from KP would get free of cost treatment here while former prime minister had donated his salaries to the hospital.

This year, from January to date, not a single penny has been sent to the administration, he added. “If we don’t pay our gas and electricity bills immediately, we will lose all connections,” explained Dr Ayub.

According to Geo.tv, the 116-bed hospital is the only one of its kind for the over two million population of Swat. There are 14 dialyses machines, which were to be expanded to 28 in the following year. “Our number of patients keep increasing,” says Dr Rahmat Ali.