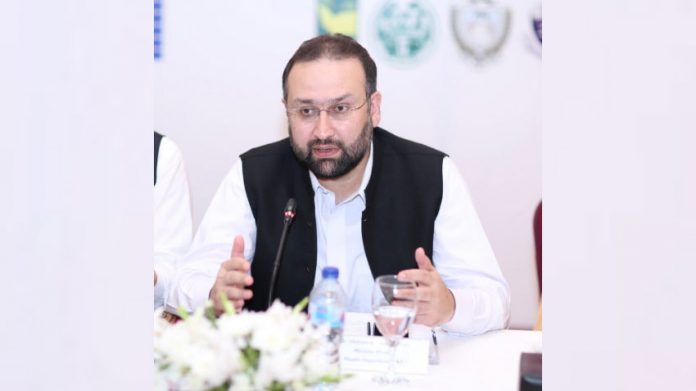 Police said that another persons sustained injuries in the firing.

The firing took place in a public meeting of former KP minister for social welfare Hasham Inamullah Khan in Tajazai area of the district.

Police identified the slain as Bilal while Arif sustained injuries. The firing took place when Dr Hasham was making his speech. Sources said that the bullets also hit the sofa, where Dr Inam was sitting.

Reasons of the firing were not immediately clear.