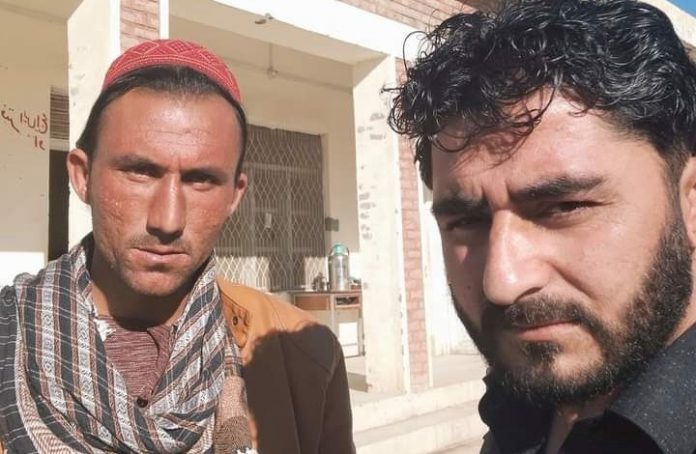 Ghag is a practice which is still alive in some backward areas if merged districts in which a boy resorts to aerial firing with an announcement that a particular girl must be considered his fiancé as he would not allow anyone else to marry her.

According to the first information report (FIR) filed with South Waziristan Police, the accused, Umar, went to the house of a girl and resorted to aerial firing with a warning that he would kill all her family members if she did not marry him. The FIR has been lodged by the girl’s father who has said that the marriage of the girl has already been fixed with another boy, but the marriage function has not been held yet.

District Police Officer (DPO) Shaukatullah said that South Waziristan Police has filed a case on the complaint of father of the girl and arrested the accused who will be produced in the court.

A high-level meeting of police officers was held in this regard on Thursday. Capital City Police Officer (CCPO) Abbas Ahsan reviewed security arrangements for these events. He informed that more than 1,400 policemen were deployed for security of churches and other worship places besides monitoring through security cameras.

All the visitors would be searched before entering churches as part of security arrangements and Anti-Terrorism Squad, Bomb Disposal Unit, Canine Unit and Ladies Police were put in high alert to thwart any eventuality. The CCPO directed all police officers and field staff to keep a close vigil on suspected elements or objects in their surroundings besides increasing patrolling.