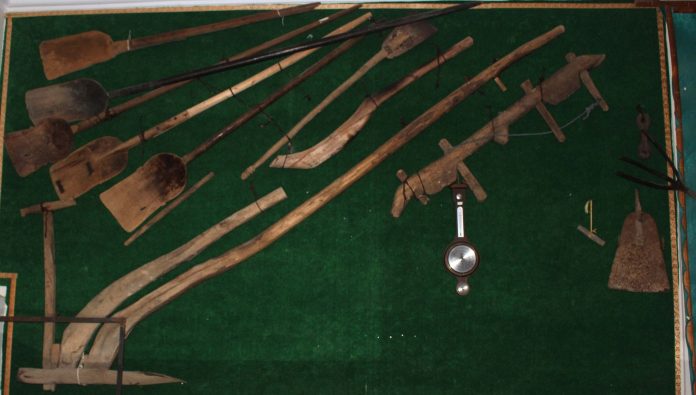 SWAT: The first ever private museum of Pakistan has been opened in Islampur area of Swat.

Items associated with centuries-old traditions and culture of Swat have been put on display in the museum. The museum owner says he has established it to promote local culture and make the new generation aware about the old cultural identity of the area.

Islampur, situated about 12 kilometres from the main city of Mingora, is famous for its chaddars (shawls). At a time when militants ruled the roost in Swat, Islampur was the only town which remained outside their influence and no major sabotage incident happened there at that time. Even during the tough times of coronavirus pandemic outbreak, Islampur remained relatively safer and people in the area did not suffer much as they were associated with the jobs in local industry.

Islampur has now got a new identity with the establishment of a private museum which was established by a local person, Ameer Khaliq three years ago. This is the first ever private museum in Pakistan.

Items of special attraction at the museum include old equipment for agriculture, swords, guns, pots, shoes, beds, chairs and other things. Seven hundred years old copies of the Holy Quran have also been displayed at the museum.

Ameer Khaliq says he aspires to keep the local culture and traditions alive, and establishment of the museum is an effort in that direction. He said he established the museum on self-help basis and formally registered it with the government. 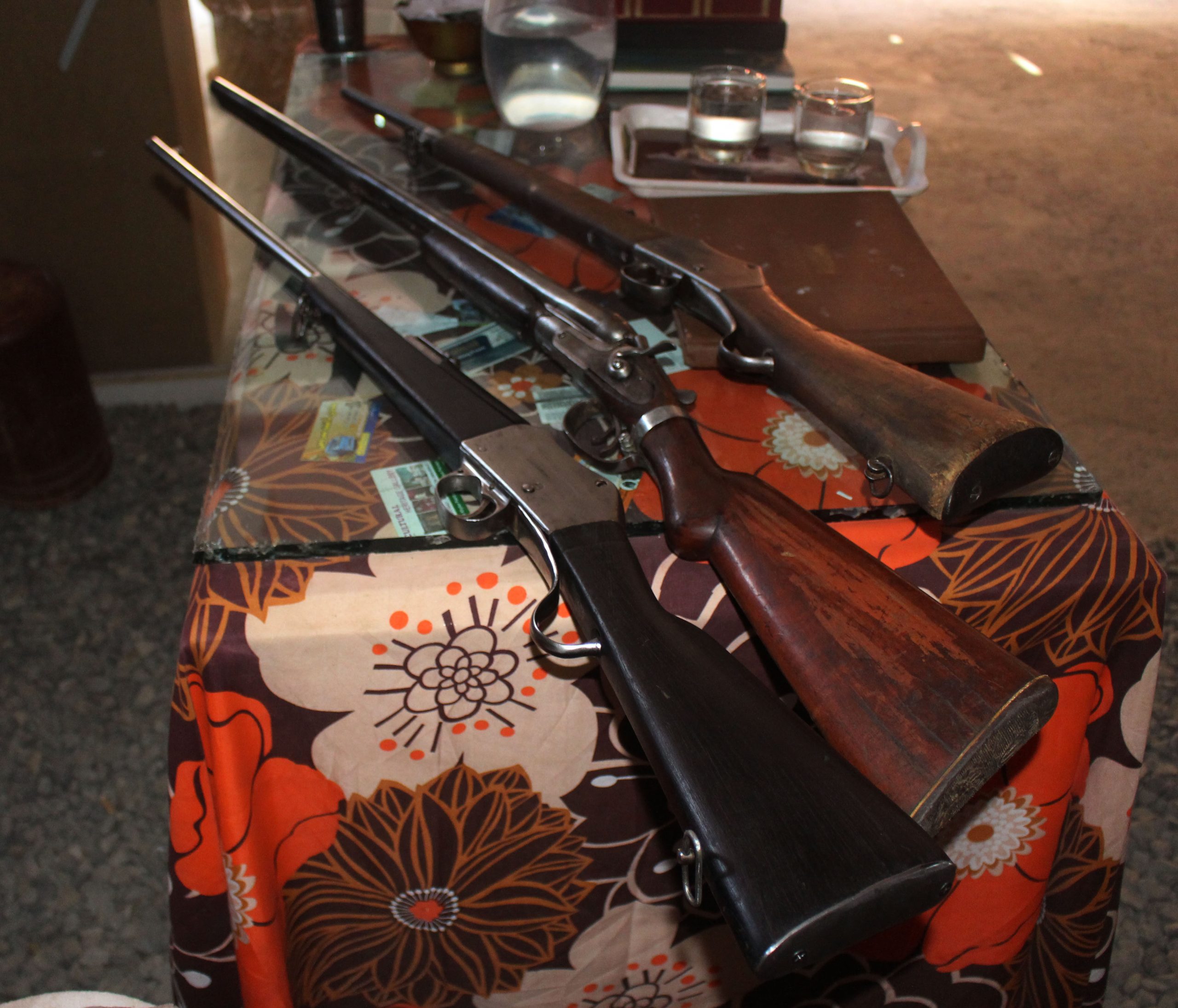 Local people enjoy special concession as they have to pay just Rs30 as entry fee, while tourists coming from other parts of the country pay Rs200 entry fee.

Amjid Ali, a tourist who came from Rawalpindi, said he really enjoyed the visit to the museum and learned about local culture. He said he say many such items which he had never seen before.

Abbas Khan, another tourist, said the establishment of museum in the area is a good step to promote tourism.