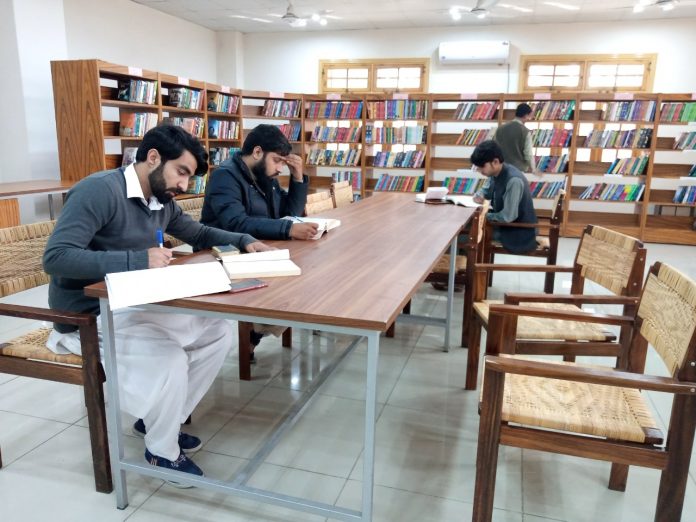 CHARSADDA: A public library has been opened first time for students and other people of Charsadda with the cost of Rs100 million.

The library was established two years ago, but it has been opened recently as the building was used by the security forces till the end of 2020. About 75,000 books on different topics, newspapers, magazines and other reading material is available for people, particularly the students.

Librarian Shehla Tahir told TNN that the security forces were using this building due to law and order issues, and after improvement in the situation, the library has been opened for public. She said over a hundred students have registered themselves with the library with Rs300 fee who study in the calm atmosphere of library and also take books with them for study at home. 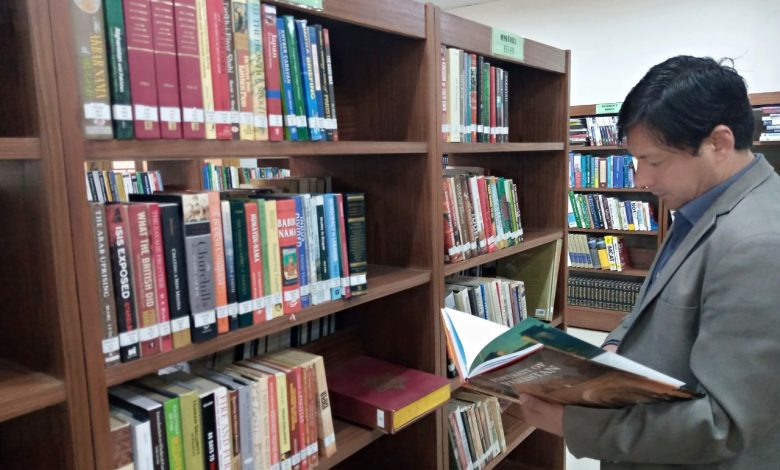 The library, situated near Post Graduate College Prang, is spread over an area of two acres, which has the facilities of canteen, washrooms, digital library and a hall having capacity of 300 chairs for academic gatherings.

Shehla Tahir said the library is still new and problems of power load-shedding, security, and staff shortage will be resolved gradually. She said the library can be functional also on Saturday and Sunday if the Directorate of Archives provides a superintendent, senior clerk, cataloger, two librarians, two class-IV employees, gardener and watchman.

Shehla said the facility of digital library is available through which the students can connect with British Library London, Congress Library, New York Library and other major libraries, but the problem of load-shedding often keeps students deprived of this facility.

A student at the library, Fazal Haleem, said the establishment of a library in Charsadda is not less than a blessing for students.

“Earlier we had to spend a lot on arranging books, but now we have this facility near our home which is a huge benefit for students,” he said. 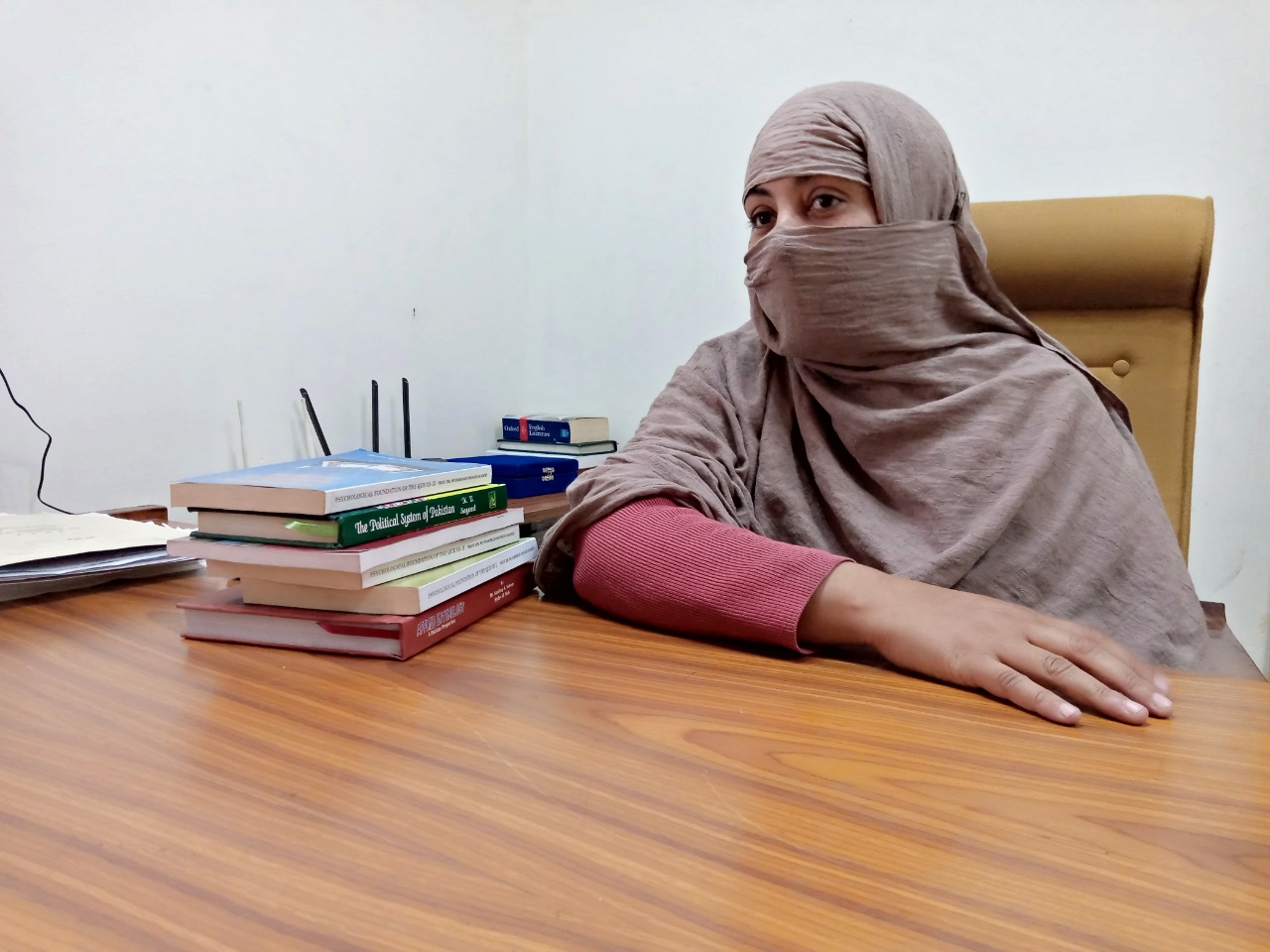 Kazim Ali Shah, an engineering student, said he wants to stay connected with books after completion of education. He said he is benefiting from the suitable environment for study in the library. He said tendency of boo-reading is slowing down among students due to the influx of social media and internet. He said efforts must be made to bring students back towards the habit of book-reading as its benefits are unmatchable.

An official of Archives and Libraries Department told TNN on condition of anonymity that libraries have been established in 10 districts of Khyber Pakhtunkhwa, but budget is very low. He said the budget and facilities in libraries must improve to attract students towards book-reading.