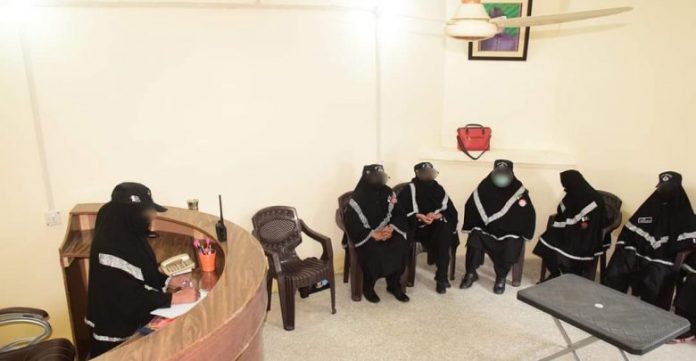 PESHAWAR: The first ever women police reporting centre in the tribal districts has been opened in Kurram district which has brought a new hope to women fighting for their rights.

The women police reporting centre was inaugurated by District Police Officer (DPO) Muhammad Quraish. Tribal elders and notables were present on the occasion of the inauguration ceremony.

DPO Muhammad Quraish said on the occasion that women police reporting centre has been opened in Parachinar to ensure that women get their rights and their complaints are addressed. He said timely and inexpensive justice will be provided to women by the reporting centre. He said similar centres will also be opened in Sadda and Central Kurram. He said 14 women have been deployed in the centre in Parachinar, while 50 lady constables will be appointed in the whole district.

Tara Orakzai, a local woman, told TNN that this centre will empower local women and they will lodge complaints and resolve their problems through the centre without any hesitation. She said women have the capability to raise voice for their rights if they are provided proper platform for complaints redressing. She said local women will now get jobs in police and they will also get their other rights gradually. 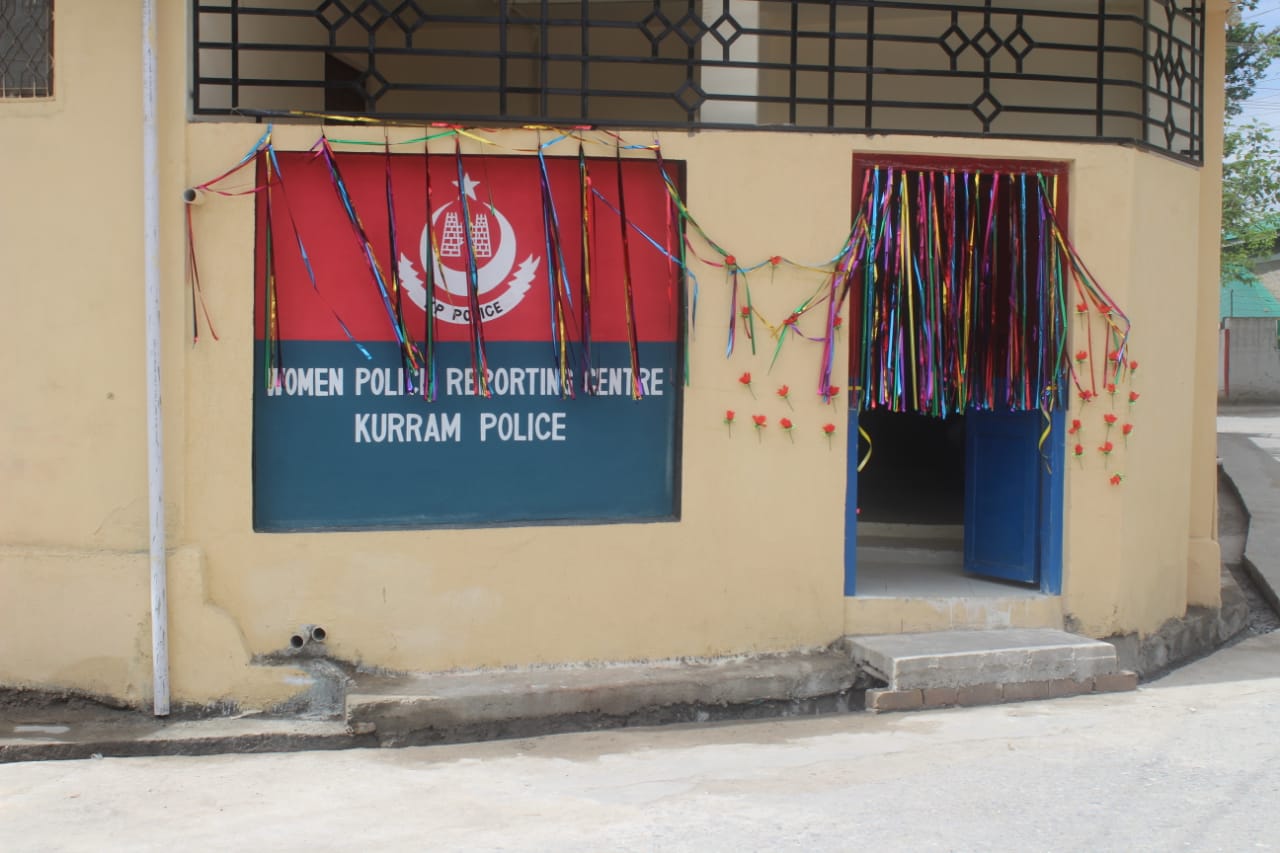 Naila Altaf, a local social activist, said while talking to TNN that even after merger of erstwhile Fata with Khyber Pakhtunkhwa, women in tribal districts were not benefiting from the system due to cultural constraints. She said the establishment of women reporting centre is a huge step as women will no longer need to go to men for recording their complaints. She hoped that violation of rights of women will reduce with establishment of the women reporting centre.

Mah Rukh Jabeen, a female journalist from Kurram, said such centres must be established in all parts of tribal districts to give women a platform to address their grievances.

DPO Muhammad Quraish said three women will be present at the women reporting centre in every shift. He said the facilities of washrooms, clean drinking water and play area for children have been provided at the centre. He said the centre has been set up so that women in merged districts could reap the benefits of merger.

The DPO said the staff of the centre has been given special training to keep the contact numbers of women complainants secret, take care of elderly women and ensure that privacy of women is maintained and they are treated in a dignified manner.