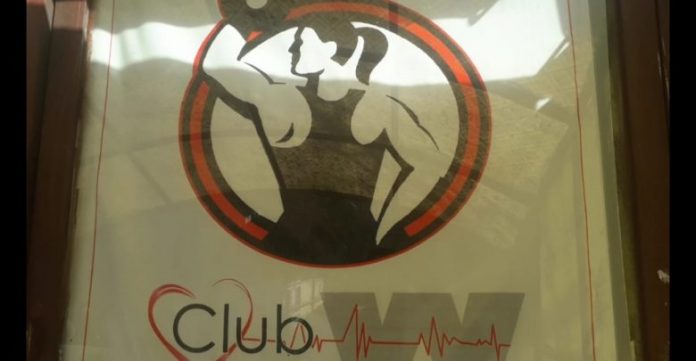 PESHAWAR: The first ever gymnasium has been opened for females in Peshawar in which women of all ages come for different physical exercises.

The gym trainer said while talking to TNN that women of different ages come to the gym on daily basis and they are instructed on physical exercises and according to their age and physical problems. The trainer said most of the women registered in the gym have problems of hepatitis, high blood pressure and obesity. She says the experience of the women coming to the gym is very positive and encouraging as they are witnessing considerable change in their health and physical shape. 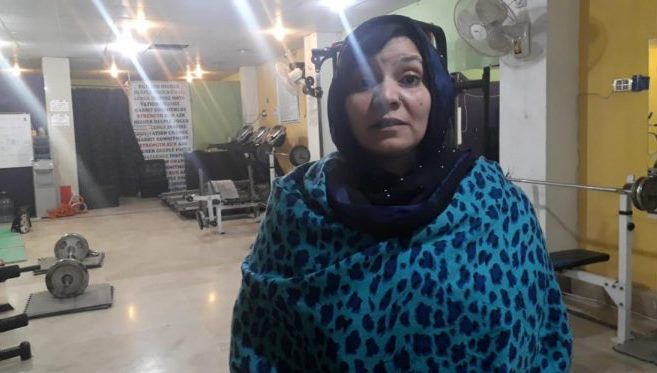 The gym trainer said she advises every woman to join the gym as physical exercises prevent different disease and also help in curing many ailments. She says opening of a gym for women in a city like Peshawar was not an easy task. However, she says, the trend is changing slowly and gradually and more women are joining the gym with the passage of time. She says the women were reluctant to join the gym initially. However, she says, now even doctors recommend to women to go to gym and do physical exercises to stay healthy and fit. 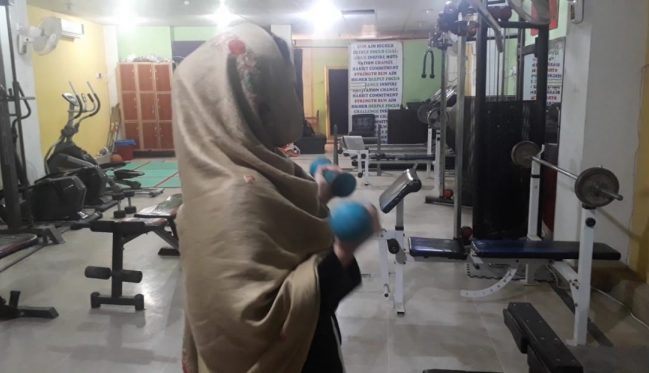 “When the other women see the women of my gym and visible change in their physical shape, then they also get encouragement to joint my gym,” she told TNN.

The trainer said 93 women of different age groups are currently registered with her gym.

The gym owner, Waseem said while talking to TNN that there are many gyms for men in the city, but the women of Peshawar lacked this facility. He said he opened the gym for women to promote positive thinking about the women’s health and their fitness. He says he initially faced difficulties in carrying out his plan as our society is in the habit of not easily welcoming a new idea or development. 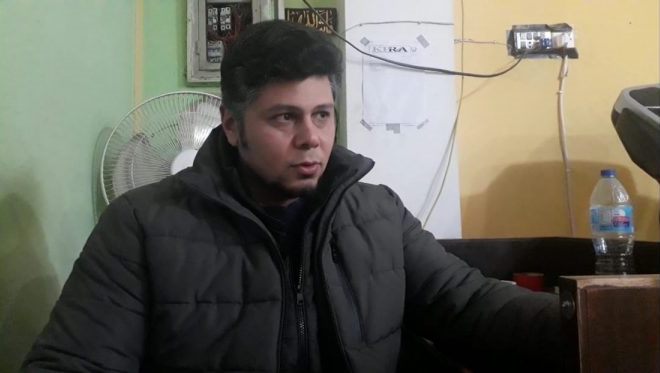 Waseem says the women were also initially reluctant to join his gym, but the situation is rapidly changing and more women are coming to join the gym. He says he has arranged a good and safe environment for women coming to his gym. He said he has made special arrangements for security and other requirements of the women coming to the gym.