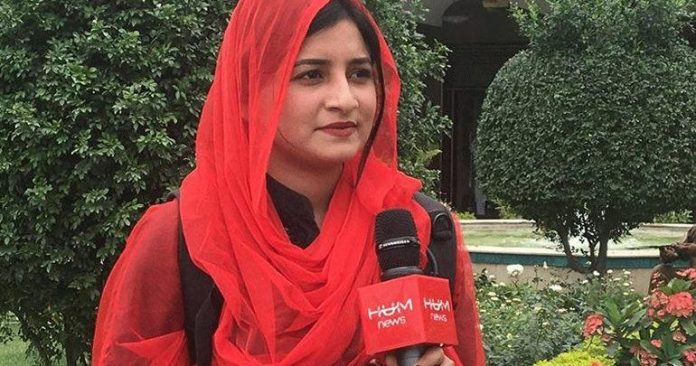 PESHAWAR: Manmeet Kaur, the first woman journalist from Sikh community from Peshawar, has been nominated for an award in UK.

Manmeet Kaur said while talking to TNN that ‘The Sikh Group’ in UK has nominated her for an award for highlighting problems of Sikh community in Khyber Pakhtunkhwa. She said 100 people from around the world have been nominated in the first phase and some of them will be shortlisted for the award.

Manmeet Kaur said The Sikh Group is a global organisation which awards people from Sikh religion from different parts of the world who serve the people in different ways. Manmeet Kaur said she has worked for promotion of inter-faith harmony and rights of minorities in Pakistan. She said Indian singers Ammy Virk and Gaurav Randhawa have also been nominated along with her for the award. She said the institution also awarded Indian Prime Minister Manmohan Singh and her nomination for this award is a great achievement for her.

Manmeet Kaur said her nomination for the award will encourage other women to work hard in their respective fields and serve humanity. She said if she is lucky enough to eventually get the award, she will represent the whole country in UK and tell others that women in Pakistan never lag behind in any field. 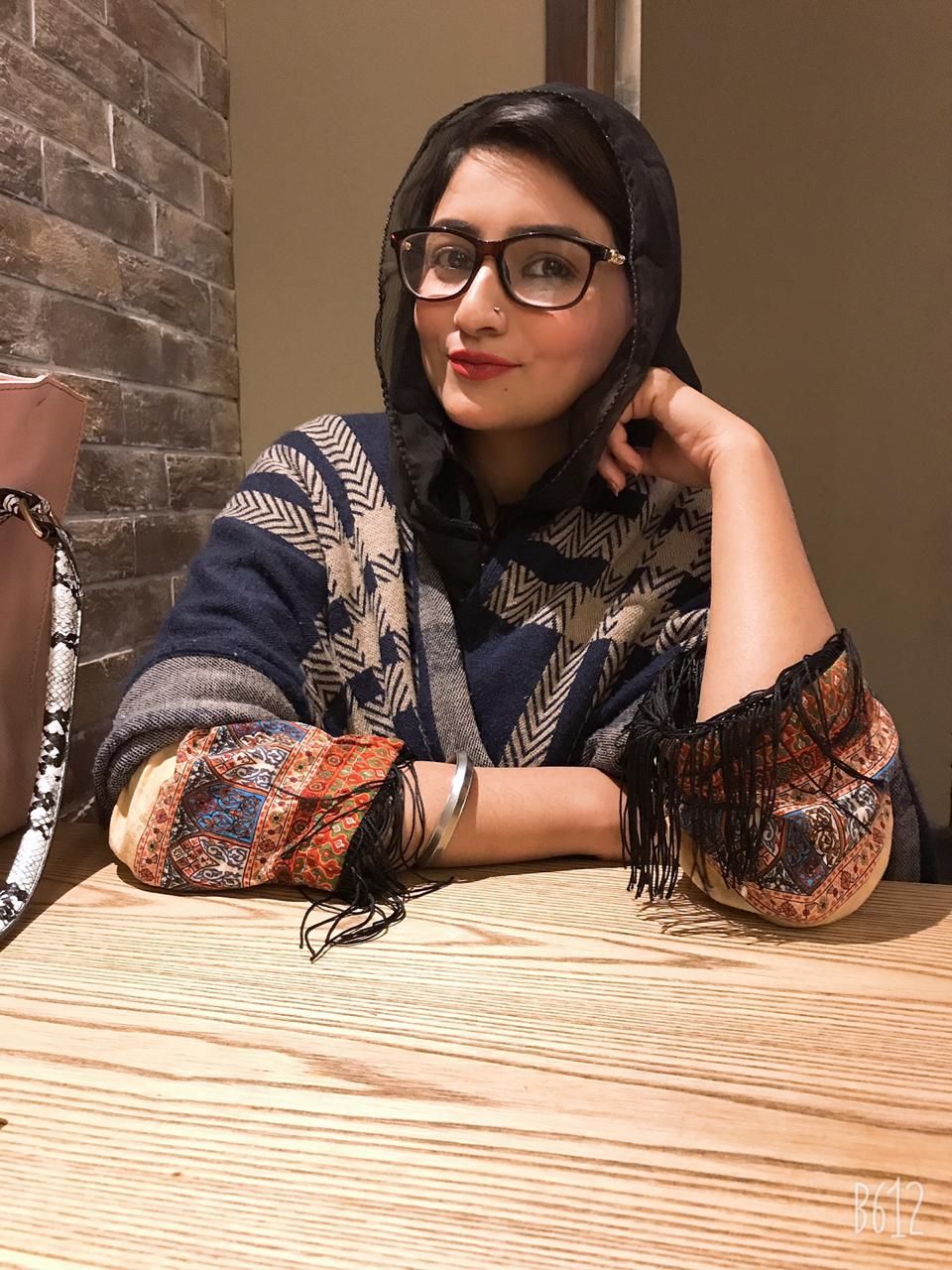 Ms Kaur said when she initiated reporting in 2018, her family and community members were not happy as they said the community girls don’t go outside their homes for work. She said the family members were worried about her and told her how she will compete with men in a city full of challenges for women. However, she said, when she started reporting on problems of her community members, her people became happy with her work and appreciated her.

The 25-year-old is married and she also has a one-year-old child. She got Master’s degree in social work from the University of Peshawar. She said literacyrate among girls from Sikh community is low and girls don’t have the tendency of doing jobs that is why she was feeling a bit nervous that people may not accept her in the field. However, she said when she started work, she got very encouraging response from family and community. She said she is now working with great self-belief and dedication and her work is getting recognition.

She said even the nomination for such a coveted award is an achievement in itself. She said every person faces difficulties in the field initially, but these difficulties can be overcome if a person remains committed and dedicated.