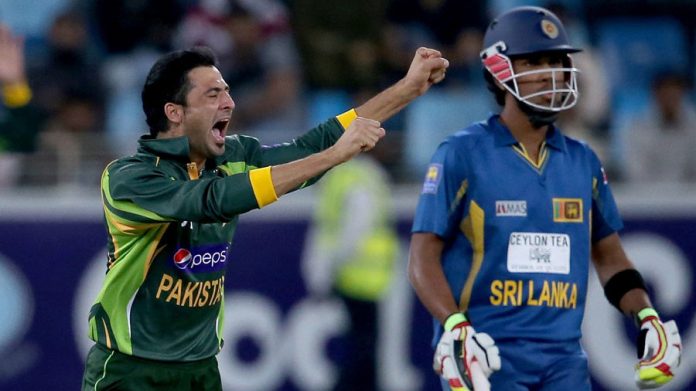 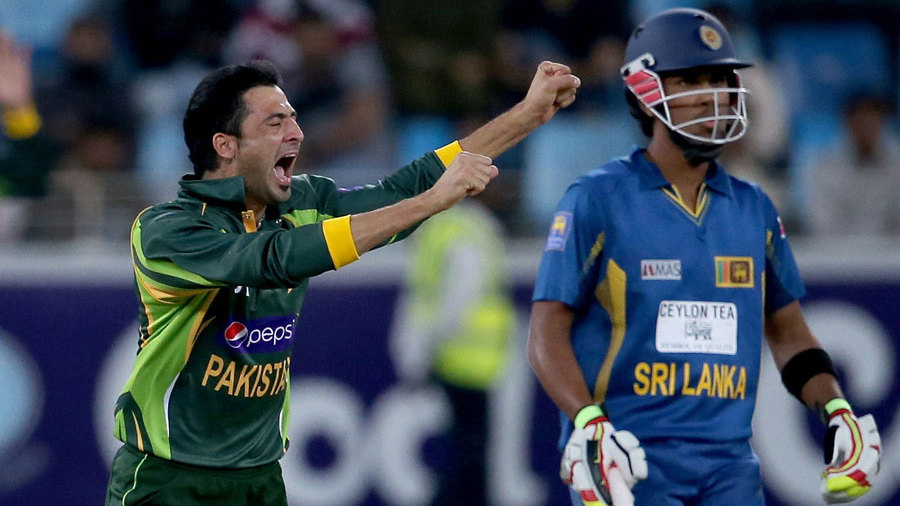 PESHAWAR, August 23: The first one-day international of the three-match series between Pakistan and Sri Lanka has started in Hanbantota today.

Captain of the Pakistani team, Mr Misbahul Haq, decided to bat first after winning the toss. The spinner, Mr Saeed Ajmal, has not been included in the first one-day because he has gone to Australia to clear objection on his bowling action. Mr Younas has been included in the team after a one-year gap.