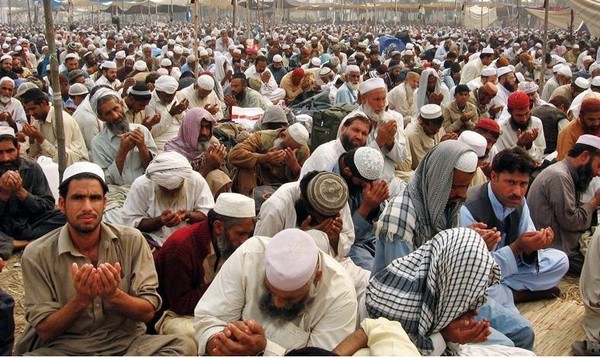 The concluding Dua was performed by Maulana Haji Abdul Wahab. Participants of the Ijtima prayed for peace, prosperity and development of Pakistan and Muslim Ummah.

The organisers said lakhs of people, including foreigners, attended the congregation. After the concluding session, the participants departed for their homes. Long queues of vehicle and traffic rush was witnessed following the conclusion of the congregation. The Motorway and other roads closed due to smog have been opened after the Ijtima. The Motorway officials have advised the people returning from the Ijtima to travel carefully in groups.

Special security arrangements were made by the provincial government for the three-day congregation.

The second phase of the three-day Ijtima will start on Thursday.