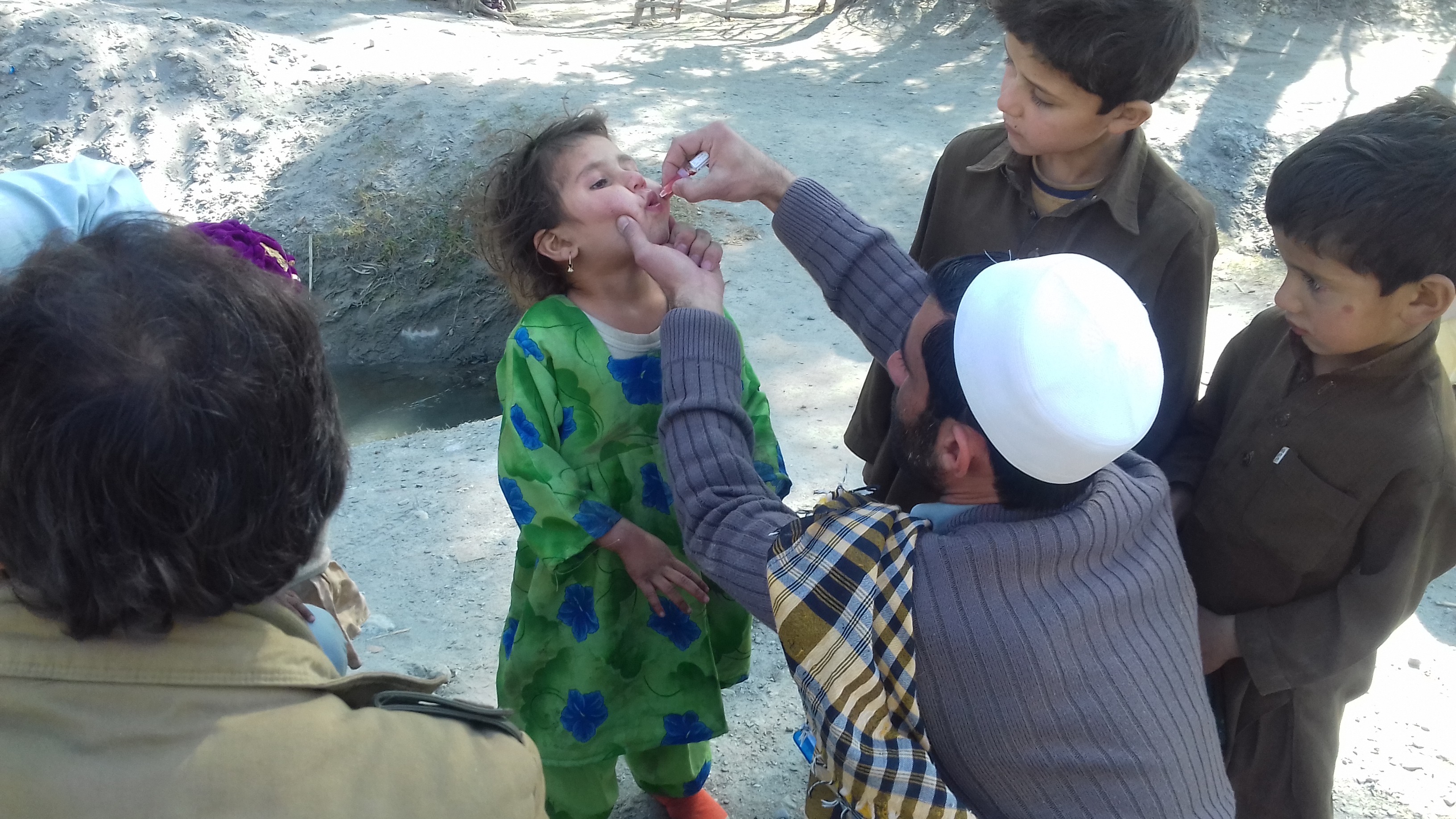 LANDI KOTAL: Health authorities in Khyber tribal district confirmed first polio case of the year in Landi Kotal on Wednesday after a break of over two years.

The affected child identified as four-year old Saira, a resident of Tora Valla in Landi Kotal. Health officials said that this was the first polio case from tribal districts after an interval of 26 months. However, the polio virus did not affected her ability to walk which was due to regular vaccination.

Last case from FATA was reported on July 27, 2016 in South Waziristan. The officials said that child was properly vaccinated as well as the area was also covered during all polio drives.

They added that polio team was deputed immediately after the case was reported that will carry out detailed field investigation to plug gaps if there is any.

Authorities are asked to hold urgent meetings with locals and vaccinate all children in the area and adjacent villages including Tirah Bazaar with oral polio drops.

No polio case was reported in Khyber since November 15, 2015 owing to effective anti-polio vaccination strategy, positive response from local community and improvement in law and order situation.

A total of five polio cases have been reported from Pakistan in 2018.