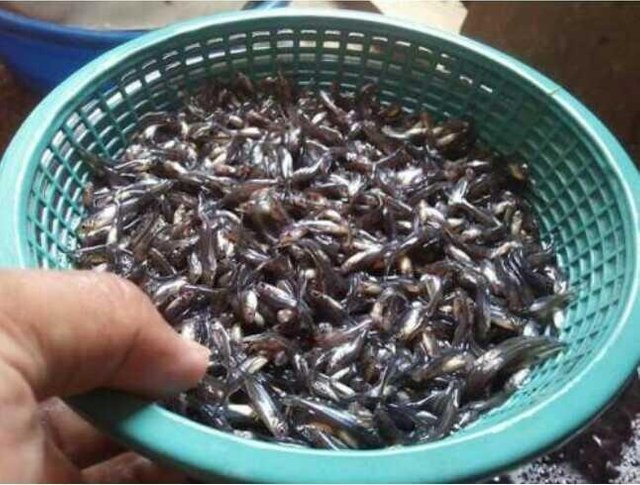 LOWER DIR: Khyber Pakhtunkhwa fisheries department has released 99500 fish seeds into Swat River as a part of the commitment to improve aquatic ecosystem which will ultimately create job opportunities for local people.

While briefing media District Naib Nazim Abdur Rashid Khan said that the government has allocated Rs 1 million for the promotion of fisheries in Lower Dir district. He added it will not only increase the number of fish in the river but will also create jobs for the local people. Kisan Council Zafar Iqbal, General councillor Shoaib Khan, social activist Naveed Iqbal and local elders were also present on this occasion.

The Naib Nazim said that the growths of fisheries the river depend upon that nature of water. It requires an area where water can stay for some time. Muhammad Israel, who is the district director of fisheries in Lower Dir said the media that this year 140,000 fish seeds will be released in the river Panjkora. He informed that the seeds they have released can grow and lay eggs within one year. He revealed that such fish can lay 70 to 80 thousand eggs.

The fisheries department official said that they have imposed a complete ban on illegal fishing in the river in order to increase the number of fish in the river for legal hunting. Talking about punishment for illegal fishing the official said that those found involved in the illegal hunting will be presented in the court under the law and regulations. The court can send them to jail and would also impose heavy fines, therefore the people were asked to only do legal fishing to improve the aquatic ecosystem.