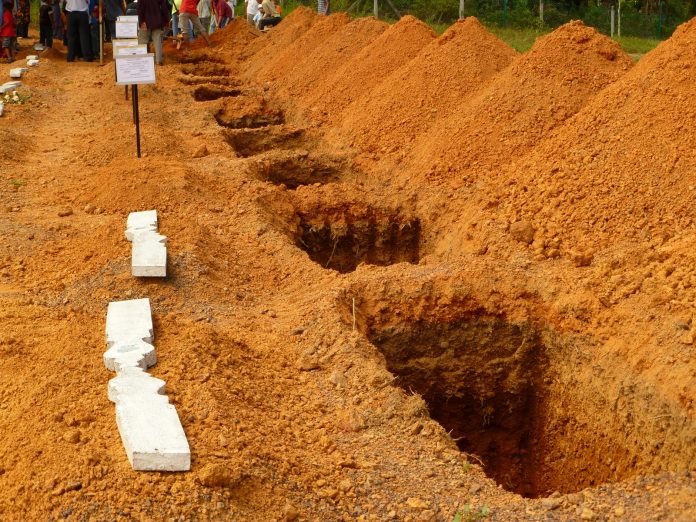 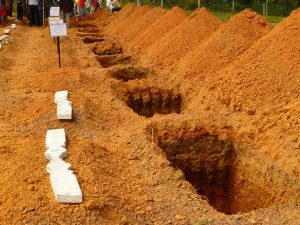 Administration officials say three people, including two children, died and six others were injured when a vehicle carrying internally displaced persons (IDPs) of North Waziristan fell into a ravine in the tribal region.

The family of Mr Abdullah Jan was travelling from Shawal area of North Waziristan to Afghanistan when their trolley fell into the ravine. The incident left Mr Murad and two children dead while six others including a woman sustained injuries. The injured were taken to the local hospital.

In separate incident, a couple died because of land sliding in Swat district, the police say.

Mr Muhammad Yousaf and his wife were working in the fields in Gangol area of Behrain when land sliding from the mountains buried them alive. Local residents recovered the bodies later on.