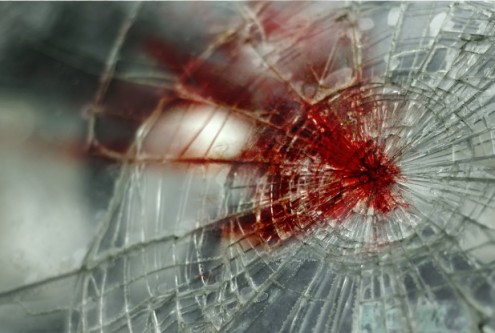 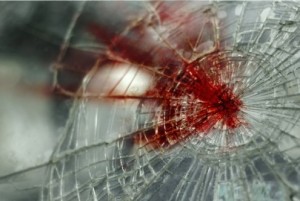 The police say a passenger coach travelling from Tank to Bannu collided with a motorcycle in Roori Khel area. All the three motorcyclists from the same family, Mr Khan Gul, Mr Hamzaullah and Mr Anwar Khayal, died in the incident. Eight people onboard the coach also sustained injuries.

In Khyber Agency, a loaded truck travelling from Peshawar to Afghanistan at morning overturned when the driver lost control over the steering on Landikotal bypass road. Mr Taj Muhammad and Mr Aijazul Haq died in the incident.