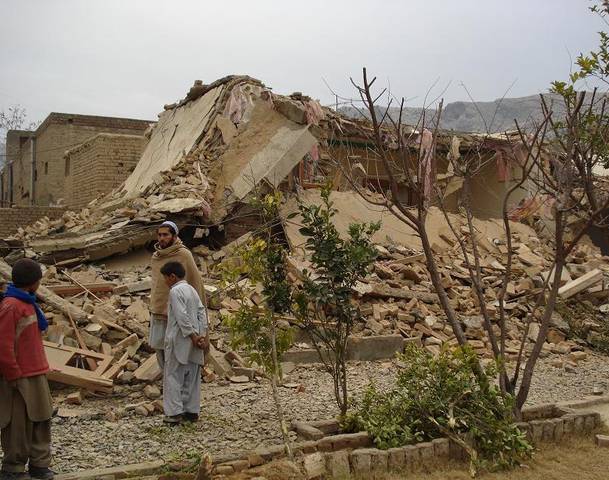 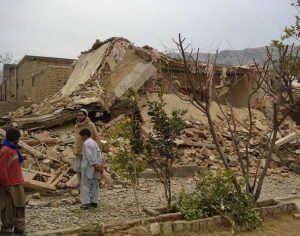 According to the administration officials of Khyber Agency, the security forces blew up houses of Mr Ranra Gul and Mr Gul Marjan, who have been allegedly involve in several crimes.

The forces also bulldozed the house of Mr Khattak, accused of firing shots on Khassadars in Mulagori area.

Separately, the security forces arrested 10 militants, who had allegedly attacked the forces’ convoy in Barawal area of Upper Dir district. They also blew up the houses of suspected militants, Mr Wazir Zada and Mr Faizur Rehman.

Two days ago, the security forces convoy was targeted with a bomb attack but no life loss was reported. On 5 August, the forces imposed curfew and conducted a search operation in the area.